A proposal for the U.N. to mediate a crisis over allegations of election fraud gained momentum Friday as President Hamid Karzai backed the idea and the U.N. said it stood ready to help. Abdullah Abdullah, who is running against Ashraf Ghani Ahmadzai, has accused electoral officials and others of trying to rig the June 14 vote against him. That has threatened what Western officials had hoped would be a peaceful transfer of authority, as Karzai is constitutionally barred from seeking a third term. Underscoring the instability plaguing the country, a roadside bomb killed three American troops and a military dog Friday in southern Afghanistan, officials said.

At the request of the parties, the U.N. stands ready to help facilitate an Afghan-led process in which both parties will cooperate.

Ari Gaitanis, a spokesman for the U.N. mission in Afghanistan

Abdullah, a former foreign minister who was the runner-up in Karzai’s disputed re-election in 2009, won the first round on April 5 but failed to gain the majority needed to avoid a runoff. Ahmadzai, a former finance minister and an ex-World Bank official, issued no immediate comment. Seeking to allay fears he might use the crisis to hold onto power, Karzai also set Aug. 2 as the date to inaugurate a new leader. “Whoever becomes the president, we will stand behind him,” he said.

I welcome any action to help end this political crisis. Sooner or later, Afghanistan will have results from its elections. 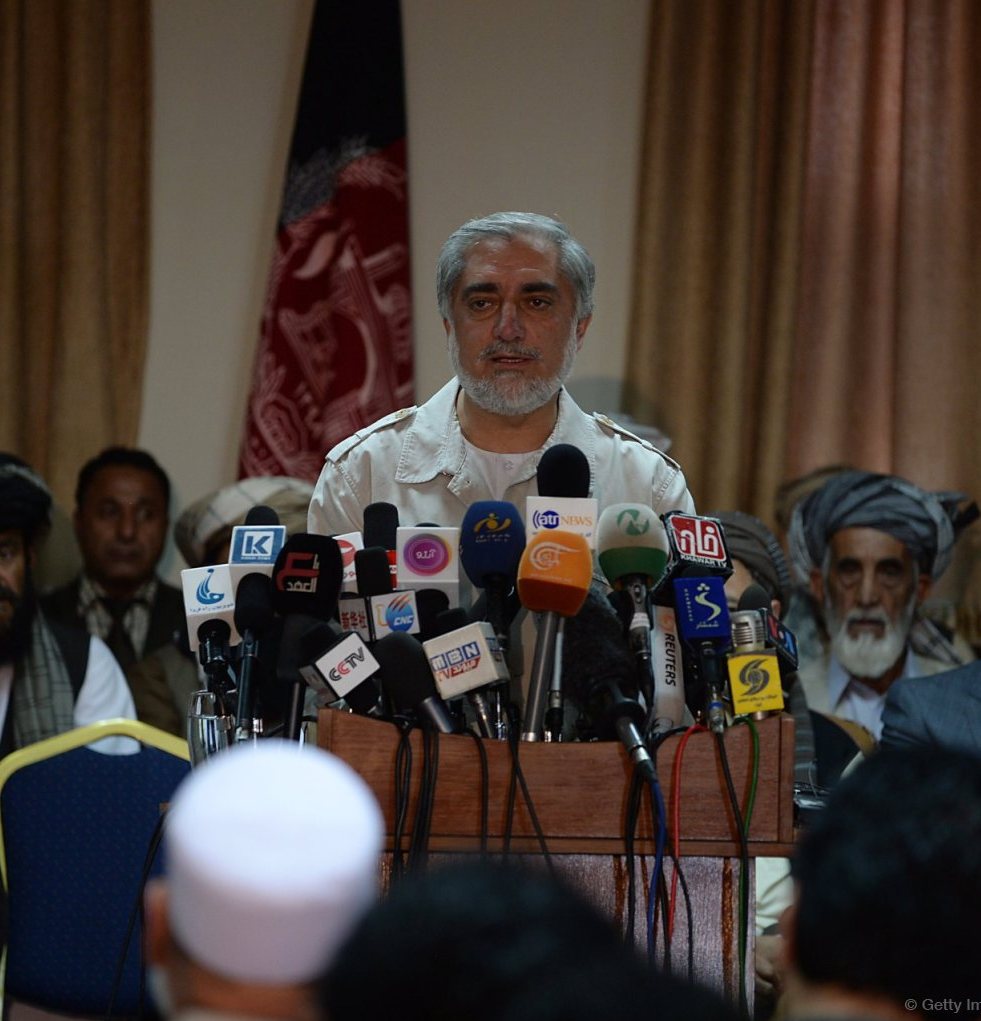