Can you stand on one leg? If not you’re at greater risk of dementia

Balancing on one leg may indicate if a person is at risk of stroke or dementia, a study has found. Scientists found that an inability to stand on one leg for more than 20 seconds was associated with microbleeds and “silent” strokes. Silent strokes, or lacunar infarctions, are known to increase the risk of both full-blown strokes and dementia. Although the brain injuries were too small to cause symptoms, scientists warned they could signal later problems.

Individuals showing poor balance on one leg should receive increased attention, as this may indicate an increased risk for brain disease and cognitive decline.

The scientists looked at 841 women and 546 men with an average age of 67 who were asked to stand with their eyes open and one leg raised for a maximum of 60 seconds. The research, published in the journal Stroke, showed that 34.5 per cent of those with more than two lacunar infarction lesions had trouble balancing. The same was true for 16 per cent of participants with one lacunar infarction lesion and 30 per cent of men and women with more than two sites of microbleeding.

One-leg standing time is a simple measure of postural instability and might be a consequence of the presence of brain abnormalities. 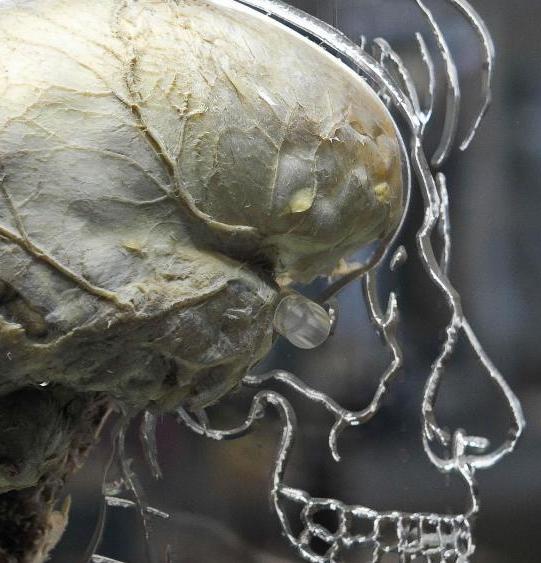