Three of Islamic State’s top leaders have been killed in U.S.-led airstrikes against the militant group in Iraq, U.S. officials said on Thursday. Among those killed was Abd al Basit, whom the officials described as the group’s military ‘emir,’ and Haji Mutazz, a deputy. Senior commander Abu Bakr al-Baghdadi was not killed. Those strikes took place between Dec. 3 and Dec. 9, the U.S. said. They also confirmed last month’s killing of Radwan Taleb al-Hamdouni, whom local medical sources had described to Reuters at the time as the radical militant group’s leader in the northern city of Mosul.

We’ve made significant progress in halting that [militant] offensive.

News of the killings, first reported by the Wall Street Journal, came the same day the top U.S. commander of coalition efforts against the Islamic State, Lieutenant General James Terry, hailed the impact of four months of airstrikes in Iraq. He pointed to successful airstrikes this week around Iraq’s Sinjar Mountain and Zumar – which helped Kurdish peshmerga fighters fight their way to Sinjar mountain and, according to a Kurdish leader, free hundreds of people trapped there by IS fighters. 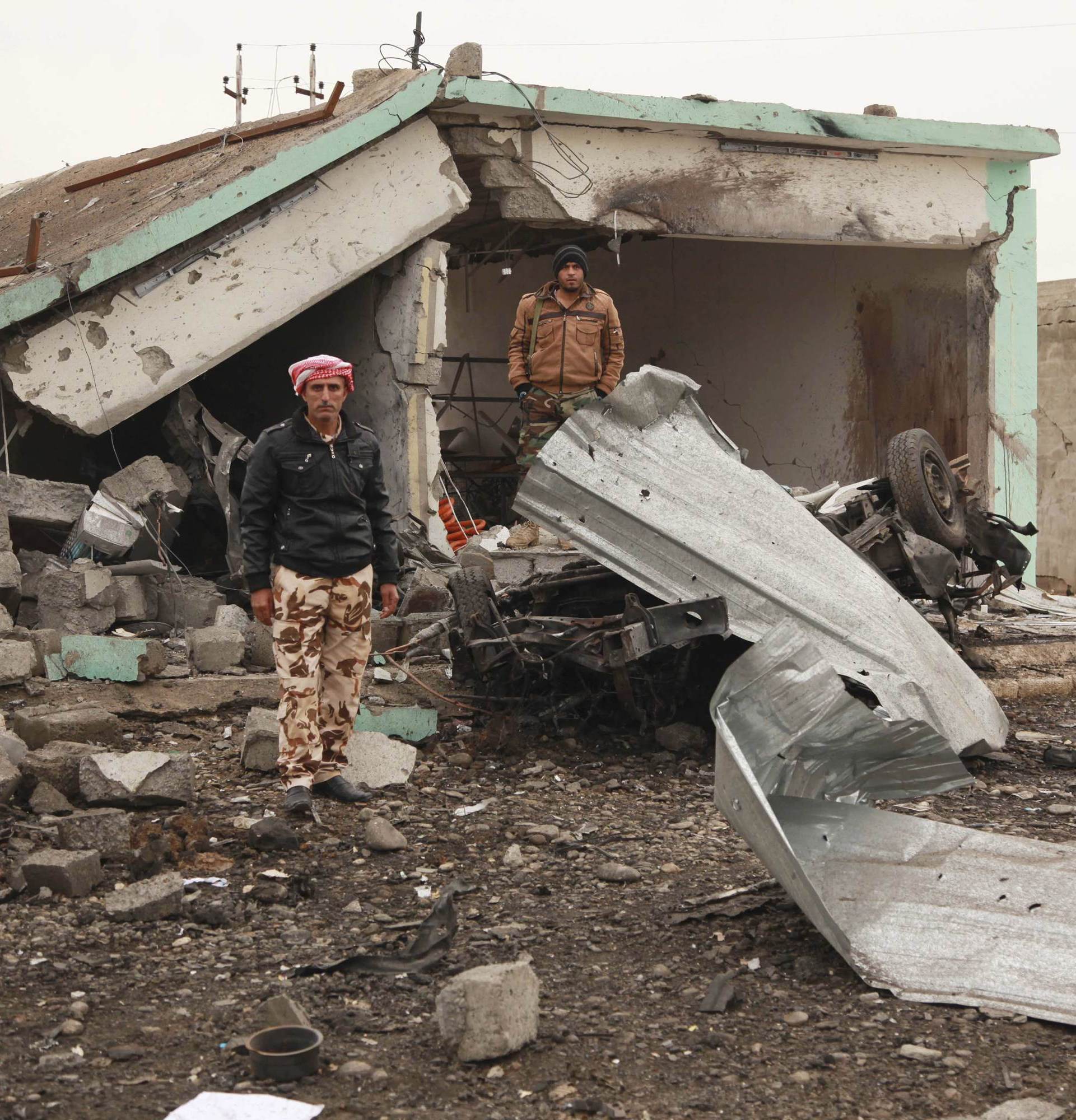