Brazilian author Paulo Coelho offered Thursday to pay Sony $100,000 for rights to “The Interview,” after the company decided to scrap the North Korean parody film amid chilling threats from hackers. Sony Pictures cancelled the December 25 release of the film after major theater chains in the U.S. and Canada said they would not screen the madcap comedy in which two TV journalists are recruited to assassinate North Korean leader Kim Jong-Un. Coelho told Brazil newspaper O Globo the cancelled release “set a terrible precedent.”

I offer @SonyPictures 100k for the rights of ‘The Interview’ I will post it free on my blog. Pls get in touch with me via @SonyPicturesBr

"It’s a threat that works. It’s like the terrorists win," Coelho said. Sony has been hacked and a trove of embarrassing emails, scripts and other internal communications - including information about employee salaries and health records - was leaked. North Korea has denied involvement in the brazen November 24 cyber attack against Sony. Experts say the attack could have been carried out by disgruntled Sony workers or by supporters of a foreign power. 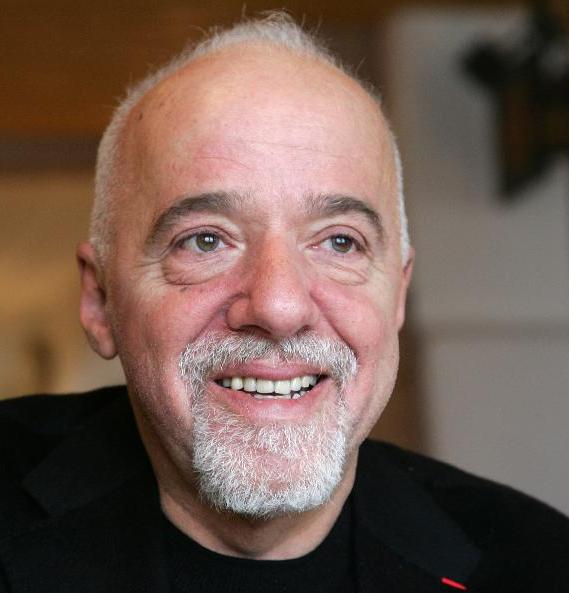