German doctors on Friday gave details of how an experimental drug together with advanced intensive care helped save a Ugandan physician who had been airlifted from Sierra Leone with Ebola. A prototype drug called FX06, designed to stop haemorrhage, was given to the patient after the doctors got special authorisation from their hospital’s ethics committee, they reported in The Lancet. The unnamed 38-year-old male doctor had been airlifted to Frankfurt in early October, five days after the onset of Ebola symptoms, and admitted to a Biosafety 4 facility, the highest level of medical security, the study said. Within three days of admission, he was suffering from failure of the lungs, kidneys and gastro-intestinal tract, as well as haemorrhaging blood vessels, a hallmark of Ebola infection.

Even though the patient was critically ill, we were able to support him long enough for his body to start antibody production and for the virus to be cleared by his body’s defences.

Called a fibrin-derived peptide, FX06 is designed to seal off the walls of blood vessels, which become permeable when infected by a haemorrhagic virus. The peptide works by binding to the surface of endothelial cells, which form the inner cell layer of blood vessels. It latches onto the cells via a target called VE-cadherin. The drug was invented at Vienna General Hospital and is made by a small Austrian firm called MChE-F4Pharma. It had previously been tested on lab mice infected with the dengue virus and was also put through a trial among 234 European patients to assess its potential for limiting damage to cardiac tissue after a heart attack. 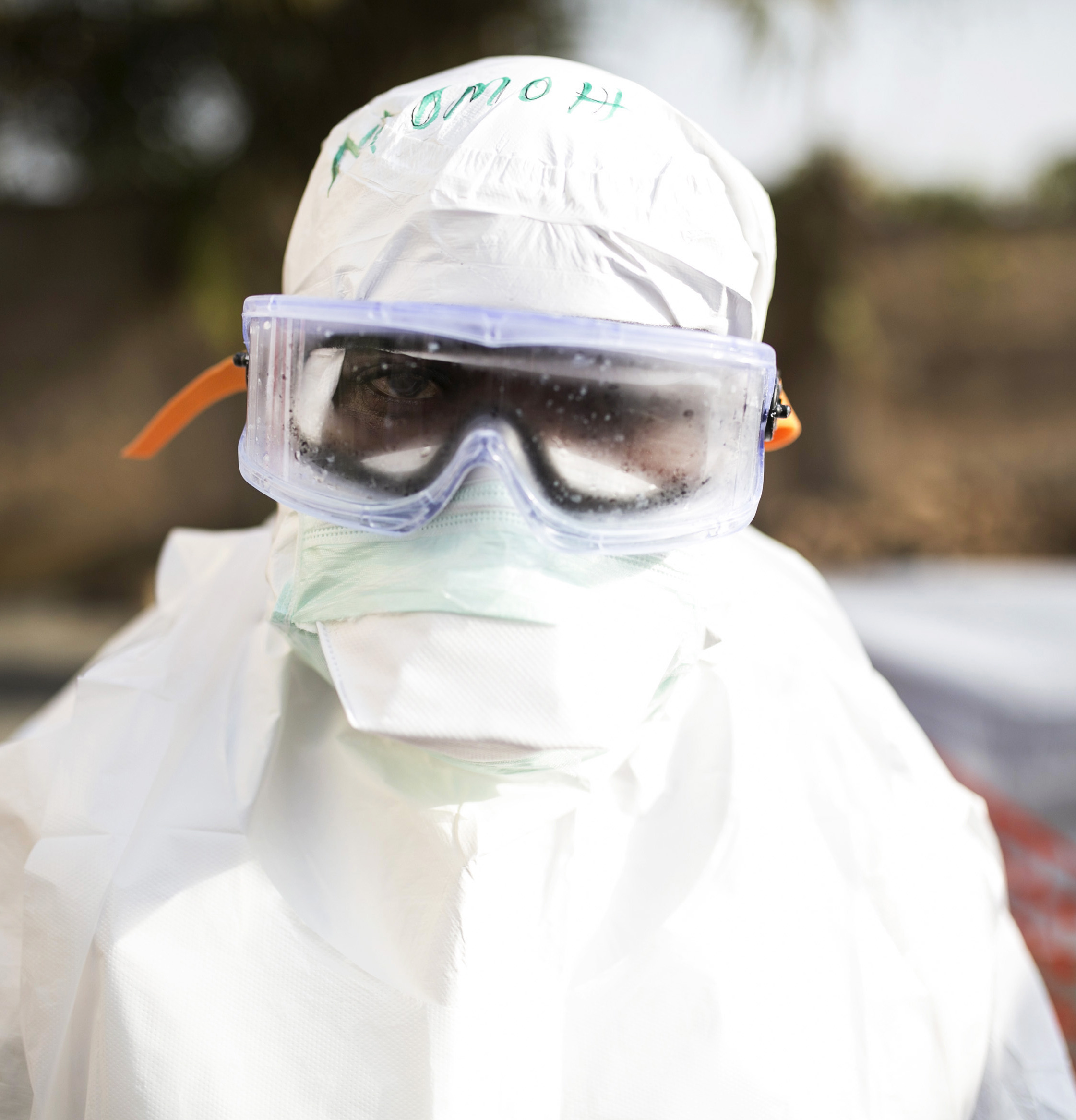