The United States will not support the current resolution put forward by the Palestinians setting the terms of a peace deal with Israel, a U.S. official said Thursday. Washington has seen the text of a draft resolution circulating in the United Nations Security Council and “it is not something that we would support,” State Department spokeswoman Jen Psaki told reporters. Israeli Foreign Minister Avigdor Lieberman said he believed that the majority of the Security Council members “understand that this resolution is very, very counterproductive”.

We think others feel the same and we are calling for further consultations. The Palestinians understand that.

Palestinians seek statehood in the Israeli-occupied West Bank and blockaded Gaza Strip, with East Jerusalem as their capital – lands captured by Israel in a 1967 war. The resolution, submitted to the Security Council by Jordan on behalf of the Palestinians, would set a 12-month timeline for wrapping up peace negotiations and a late 2017 deadline for an Israeli withdrawal from Palestinian lands. As a permanent council member, U.S. has often vetoed measures targeting Israel.

We wouldn’t support any action that would prejudge the outcome of the negotiations or would set a specific deadline for withdrawal of security forces. 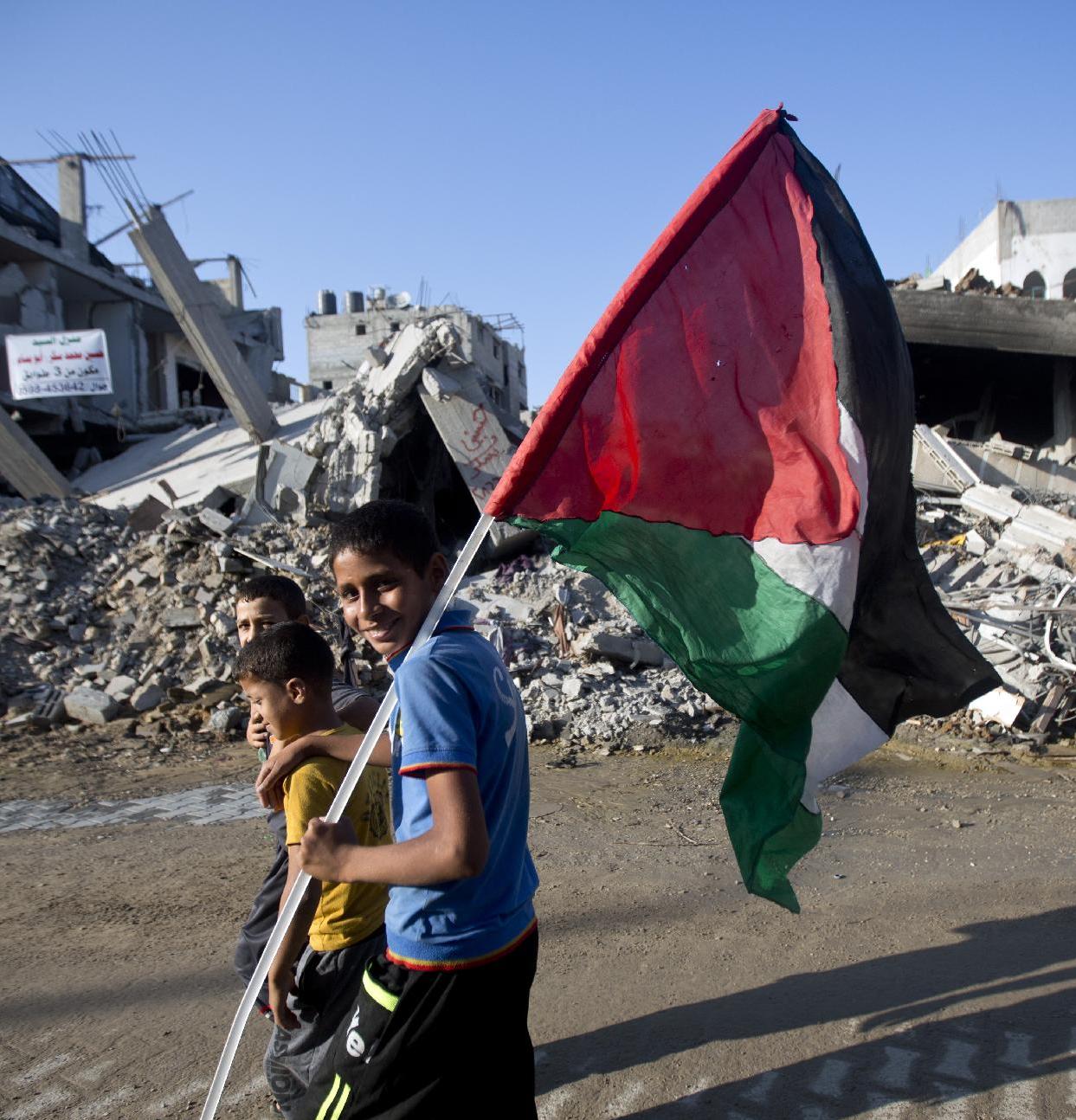