Canada has banned journalists with China’s official news agency and the Communist Party newspaper from joining Prime Minister Stephen Harper on an Arctic trip, prompting complaints by Chinese reporters who say they’re being discriminated against. The ban comes at a time when relations between the two countries are already strained. The Canadian government recently accused Chinese hackers of infiltrating the computer systems of Canada’s top research and development organization, which China denies. Just a few days later, authorities in China arrested a Canadian couple on suspicion of stealing state secrets about military and national defense research. They remain in custody.

This is really ridiculous. This is not just against Mr. Li of the People’s Daily, it’s also against all the Chinese journalists.

The decision not to have reporters for the People’s Daily and the Xinhua News Agency travel with Harper stems from an incident during last year’s trip to the Arctic, when Li Xuejiang of the People’s Daily pushed former Harper spokeswoman Julie Vaux after she prevented him from asking a question. Jason MacDonald, chief Harper spokesman, said in an email Friday from the Arctic that “some media outlets are not welcome on the trip.” 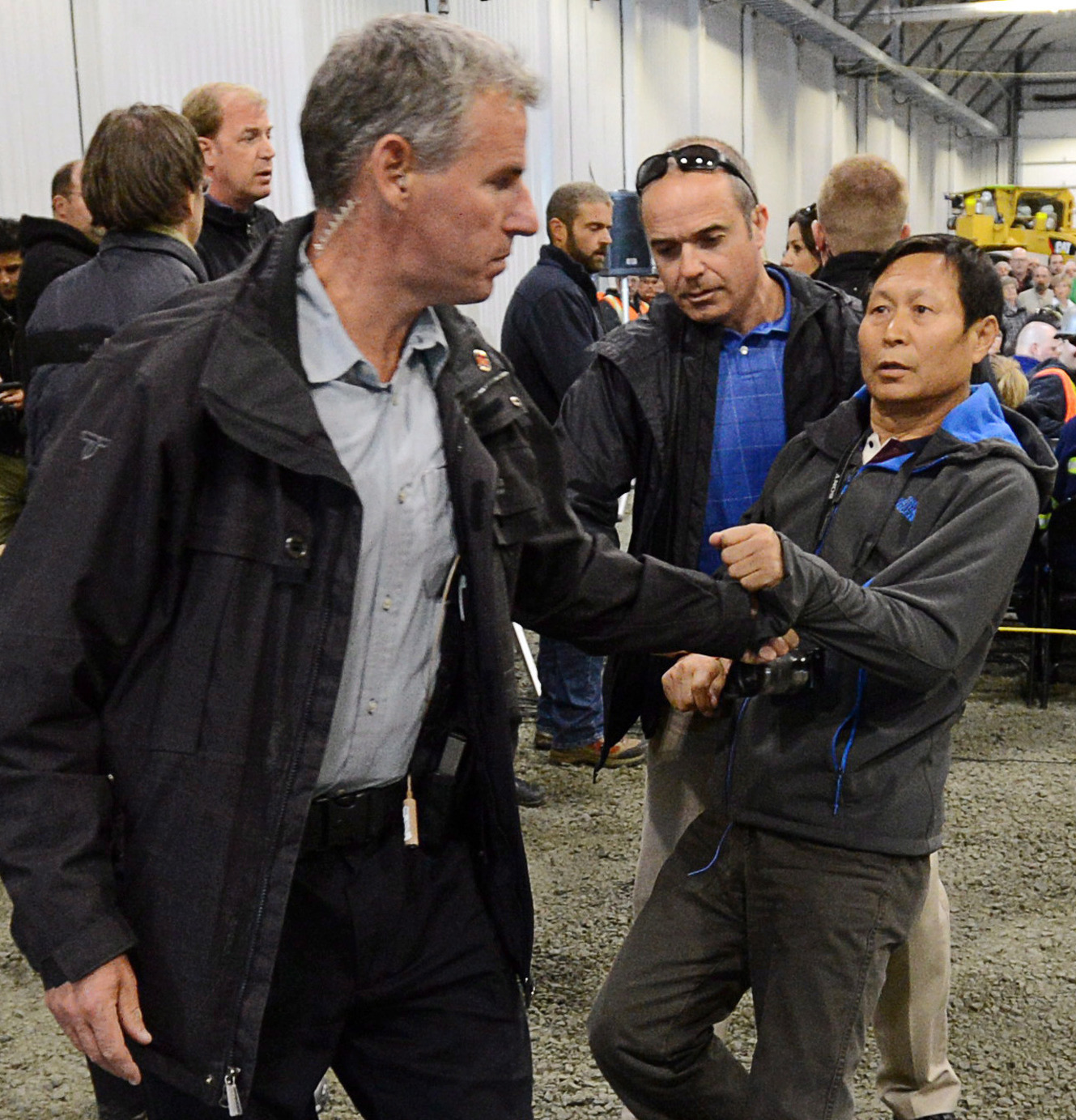