The Ebola outbreak continues to spread in West Africa, with 142 more cases recorded, bringing the new total to 2,615 the World Health Organization said Friday. Most of the new cases are in Liberia, where the government was delivering donated rice to a slum where 50,000 people have been sealed off from the rest of the capital in an attempt to contain the outbreak. Every region of Liberia has now been hit by Ebola, with two people succumbing to the virus in Sinoe province, the last Ebola-free bastion in a country that has seen the biggest toll with 624 deaths. New treatment centers in Liberia are being overwhelmed by patients that were not previously identified. One center with 20 beds opened its doors to 70 possibly infected people, likely coming from “shadow-zones” where people fearing authorities won’t let doctors enter, the U.N health agency said.

This phenomenon strongly suggests the existence of an invisible caseload of patients who are not being detected by the surveillance system. [This has] never before been seen in an Ebola outbreak.

Meanwhile, two alarming new cases of Ebola have emerged in Nigeria, widening the circle of people sickened beyond the immediate group of caregivers who treated a dying airline passenger in one of Africa’s largest cities. The two new cases in Nigeria were infected by their spouses, both medical workers who had direct contact with Liberian-American Patrick Sawyer, who flew into Nigeria from Liberia and Togo and infected 11 others before he died in July. 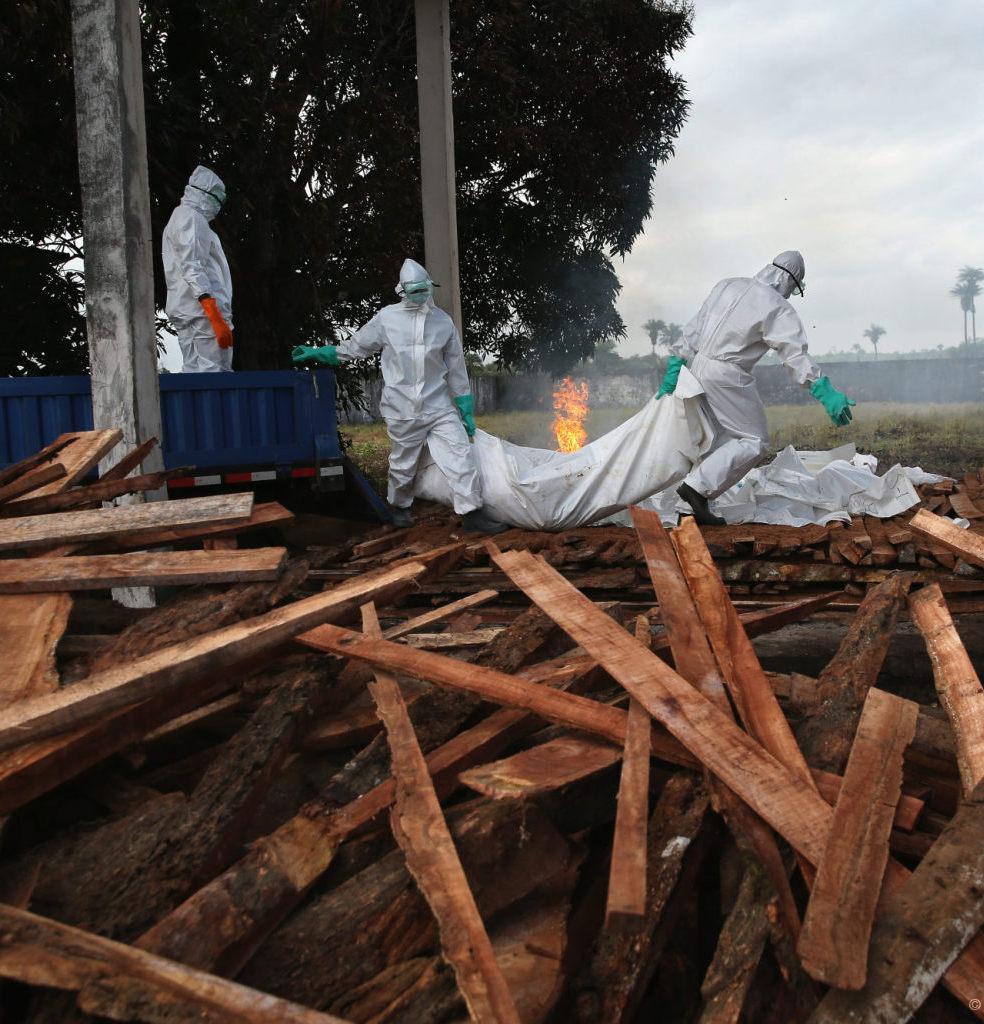