With lung, bowel and breast cancer rates surging in China, “cancer” hotels have sprouted up in big cities such as Beijing and Shanghai, part of an ad hoc response to what medical experts say is a growing health crisis challenging an unprepared medical system. Li Xiaohe has set herself up for the long haul in a cramped but sunny room in western Beijing, about a block from China’s most renowned cancer hospital. Her laundry dries on hangers and her husband cooks in a communal kitchen as she embarks on an 84-day program of chemotherapy, following the removal of part of her right breast.

The treatment back home is different from here, so we came here. At home, my insurance covers 85 percent of the cost. It’ll be good if I can even get half of it covered here. But I’m doing this for my health. I’m looking for the right treatment.

These patients venture far for treatment believing they can’t find adequate care in hometowns, instead preferring to camp out near reputable, big-city hospitals to await their turn for care. They do that even though government health insurance often covers less of the cost of care in Beijing and other big cities than it does back home. The hotels, which mostly operate informally, don’t provide nursing but put patients closer to medical services and experts, and give them a place to cook their own food and share tips with fellow patients. They reflect a health emergency that has seen the number of lung cancer diagnoses nationwide jump by 16 percent in two years, and the lung cancer rate in Beijing soar by 60 percent over a decade, according to Chinese government figures. Lung cancer mortality rates grew from around 50 per 100,000 men in 2000 to nearly 60 per 100,000 a dozen years later, World Health Organization data show. Breast cancer rates have also grown among women, killing almost as many of them yearly as lung cancer.

The rates of cancer, both the number of cases and the rates at which people are dying of cancer, are increasing in China, and that’s obviously a cause for very significant concern. That’s a huge increase in a relatively short amount of time. I would say it’s a critical situation. 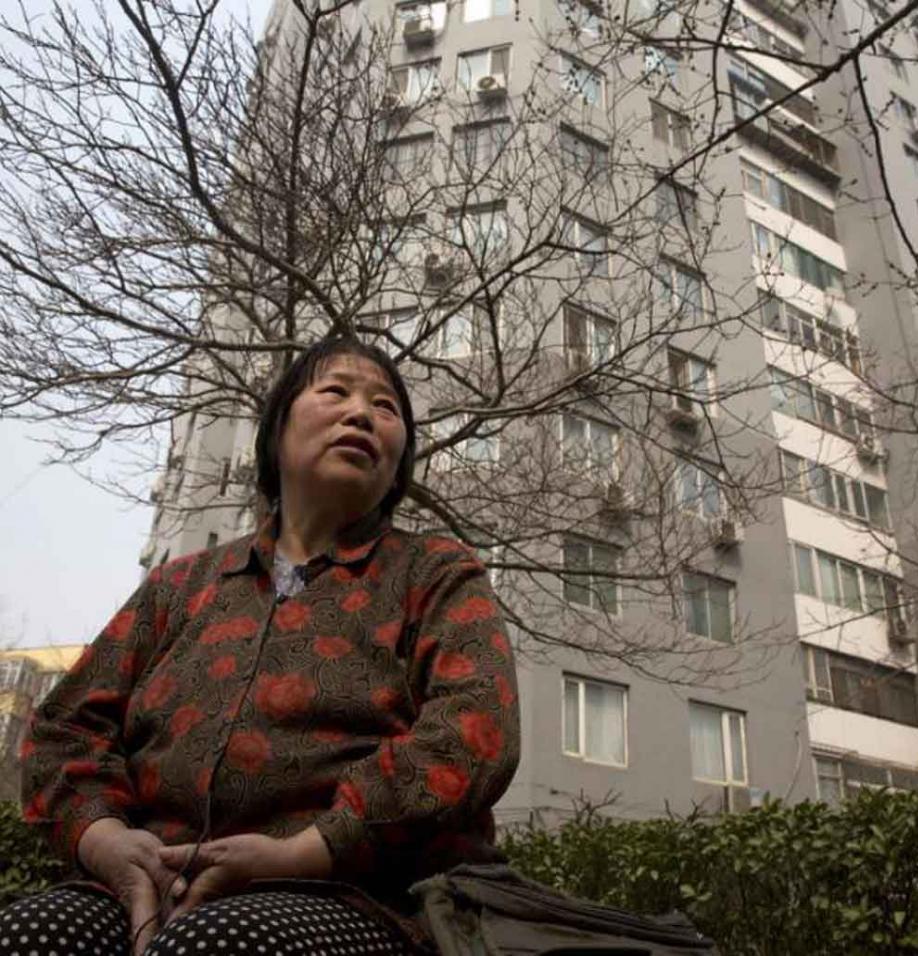