A Germanwings flight bound for Italy from Germany was evacuated late on Sunday due to a bomb threat, the airline said. Germanwings, a budget unit of German airline Lufthansa, has been in the spotlight since one of its planes crashed into a mountain in the French Alps last month, killing everyone on board. Germanwings said the pilot of Flight 4U 826 to Milan was taxiing to the runway when he received a call from the air traffic tower at Cologne/Bonn airport to abort the flight.

An examination of the baggage and the aircraft itself yielded no results.

Germanwings statement on the bomb scare

Passengers and crew vacated the Airbus A320 in an orderly fashion, it said, adding federal police had received the bomb threat. A total of 132 people were aboard the plane, including 126 passengers and six crew members, Spiegel-Online reported. Lufthansa has faced questions about its pilot screening process since the March 24 Germanwings crash which appears to have been caused by a co-pilot who suffered from depression and deliberately steered the plane into a mountain. 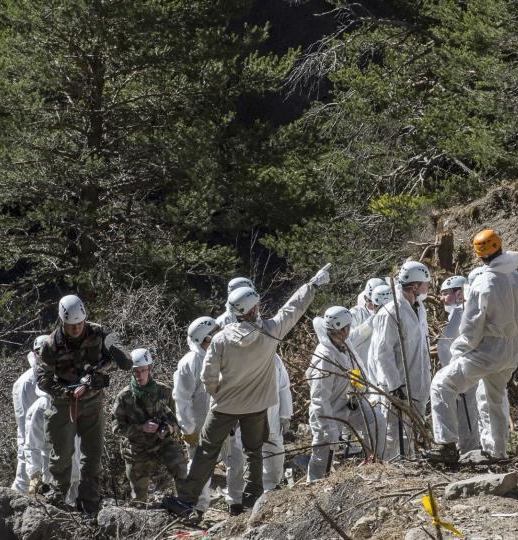