A radiation leak at an underground nuclear waste dump was partially caused by cat litter used to soak up contaminated liquid inside the barrels. A drum of waste containing radioisotopes including plutonium was incorrectly packaged with the wrong sort of cat litter. Scientists say the ensuing reaction caused the barrel to heat up, generating gases that pushed off its lid. The incident happened on February 14, 2014.

We are reviewing the report and its findings now as we continue working to mitigate the risks of this happening again.

It took place half a mile below ground at the site in New Mexico. The findings were revealed in a new report by the U.S. Energy Department. Some 22 workers were exposed to radiation but the amount received was not life threatening. Key operations at the site - the only permanent underground depository for radiological waste from U.S. nuclear laboratories and weapons sites - were indefinitely suspended. 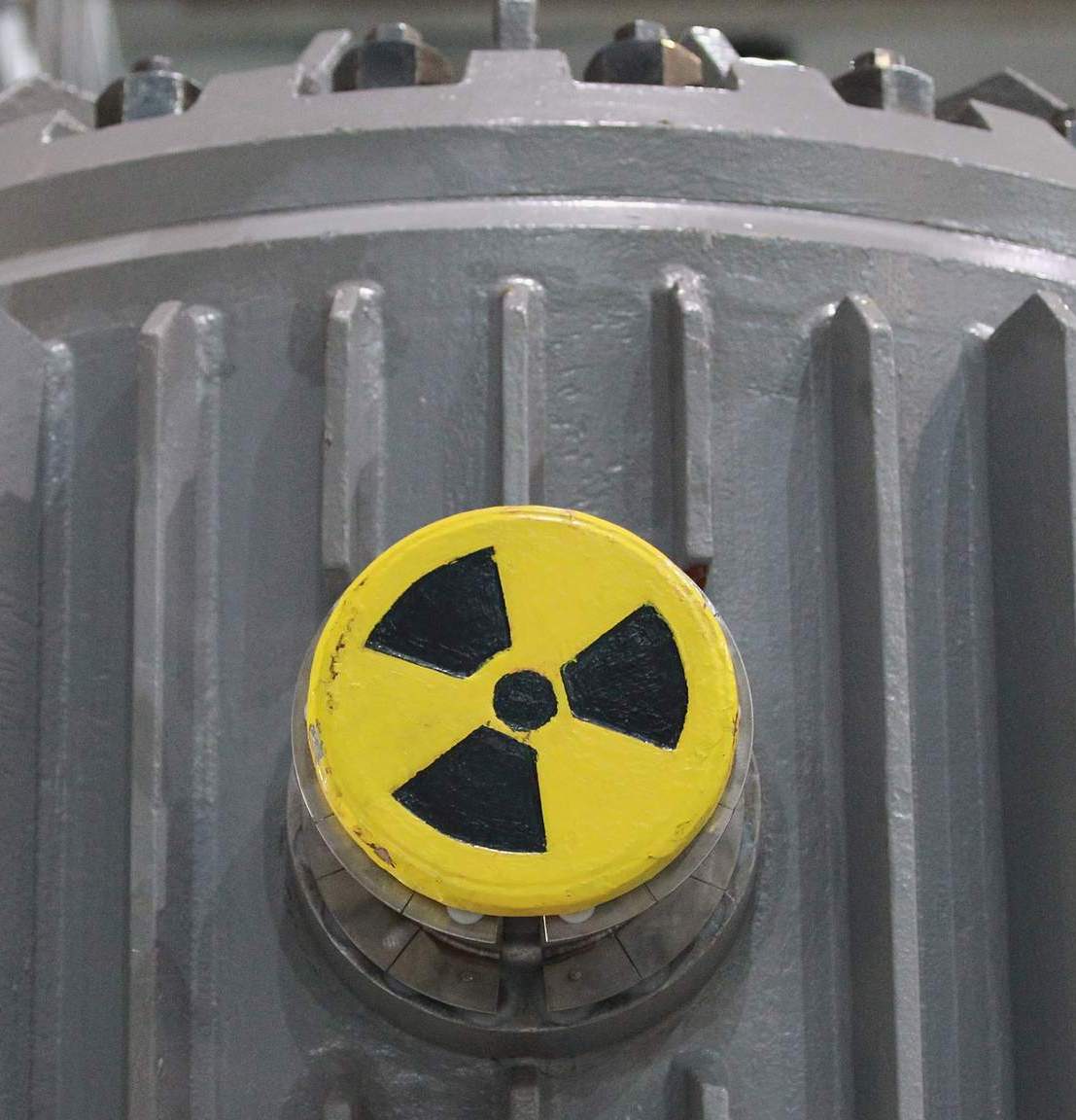