Nigeria on Friday announced the recapture of Boko Haram’s headquarters, on the eve of a knife-edge vote at which President Goodluck Jonathan is eyeing re-election against a stiff opposition challenge. The latest reported military success was announced in a capital that appeared largely empty, as Abuja’s residents cleared out of the city centre before the closely-fought vote, with both sides promising victory and widespread fears of post-election unrest. Boko Haram has dominated the campaign, with Jonathan’s record on security attacked by the All Progressives Congress (APC) candidate, former military ruler Muhammadu Buhari.

Troops this morning captured Gwoza destroying the Headquarters of the Terrorists self-styled Caliphate.

Some 1,000 people were killed in clashes after the last election in 2011 when Jonathan defeated Buhari and there are fears of a repeat this time round. Nigeria is Africa’s most populous nation, leading economy and top oil producer and its election is being closely watched across Africa and in major Western capitals. U.S. President Barack Obama this week called on Nigerians to reject violence and instead seize a “historic opportunity” for progress. 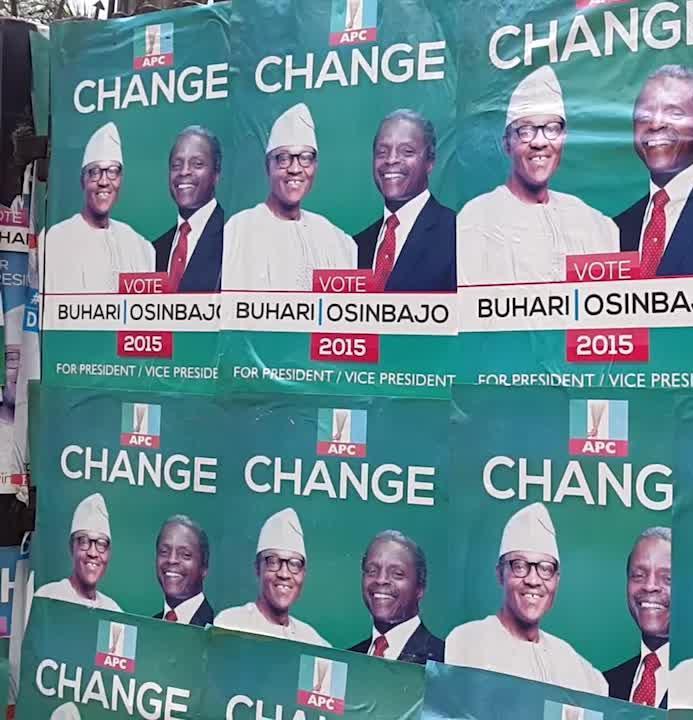