North Korea’s top military body Sunday warned of “catastrophic consequences” for supporters of the latest United Nations censure on its human rights record, as state media reported leader Kim Jong-Un presiding over fresh military drills. The NDC also said that Seoul’s leader Park Geun-Hye would not be safe “if a nuclear war breaks out” on the Korean peninsula, and its attacks could make Japan “disappear from the world map for good”. The isolated and nuclear-armed state has staged three atomic tests — most recently in 2013, which was its most powerful test to date.

The U.S. and its followers will be wholly accountable for the unimaginable and catastrophic consequences to be entailed by the frantic ‘human rights’ racket against the (North).

A resolution asking the UN Security Council to refer North Korea’s leadership to the International Criminal Court (ICC) for possible charges of “crimes against humanity” passed by a resounding vote of 111 to 19 with 55 abstentions in a General Assembly human rights committee last week. Introduced by Japan and the European Union and co-sponsored by some 60 nations, the resolution drew heavily on the work of a UN inquiry which concluded in February that the North was committing human rights abuses “without parallel in the contemporary world”. 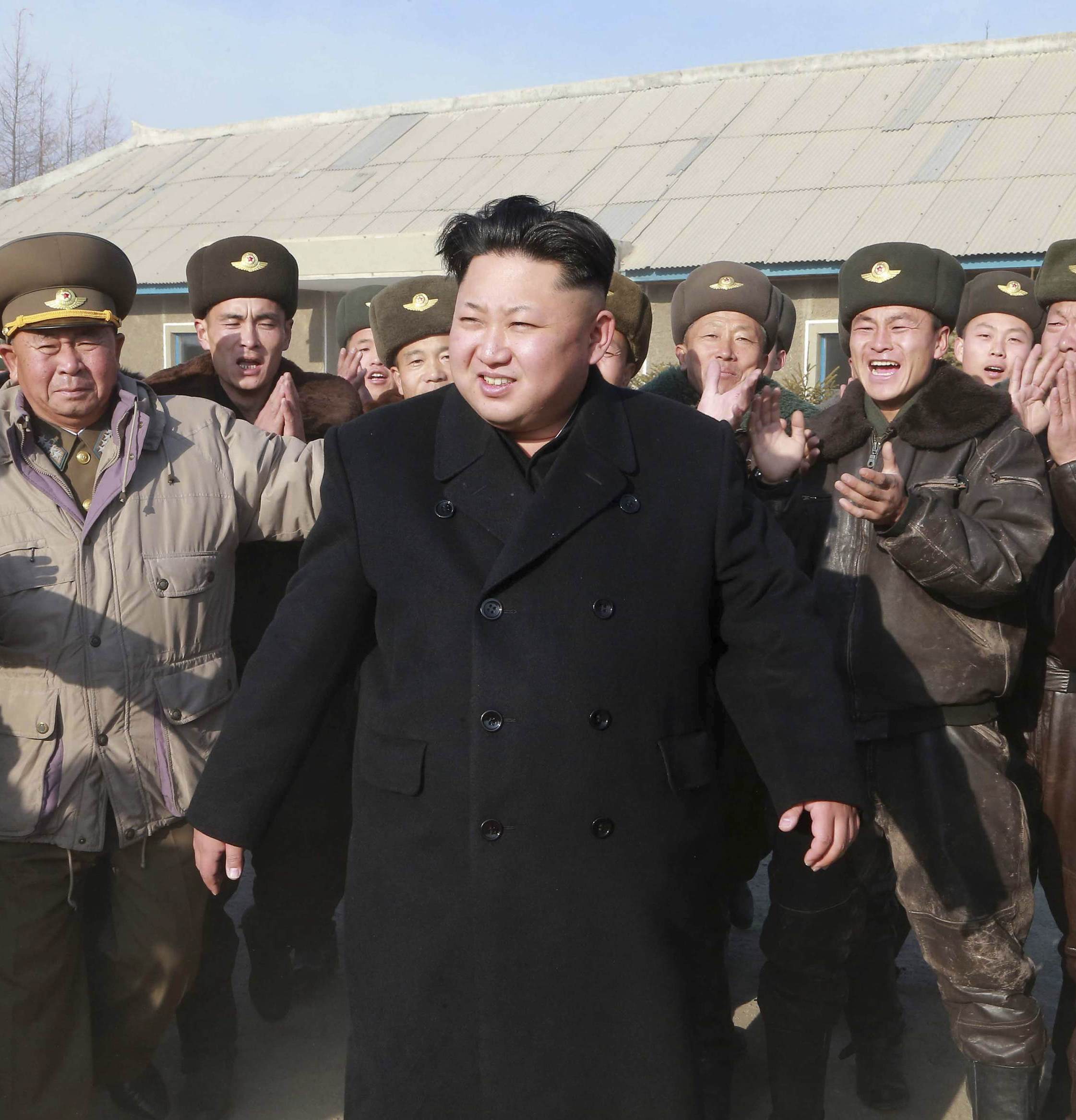