Catch of the year: Peru police seize 3.3 tons of cocaine

Peruvian police say they have seized at least 3.3 tons of cocaine, the year’s biggest haul, hidden in a shipment of coal that was bound for Belgium and Spain. Counter-narcotics police chief Vicente Romero flew reporters from the capital to see the drugs Tuesday near the northern port of Trujillo. He said the house in the countryside holding the cocaine was raided the previous day after a six-week joint operation with the U.S. Drug Enforcement Administration that included wiretapping. He said two Mexicans and five Peruvians were arrested and that a Mexican cartel was believed to be behind the operation. 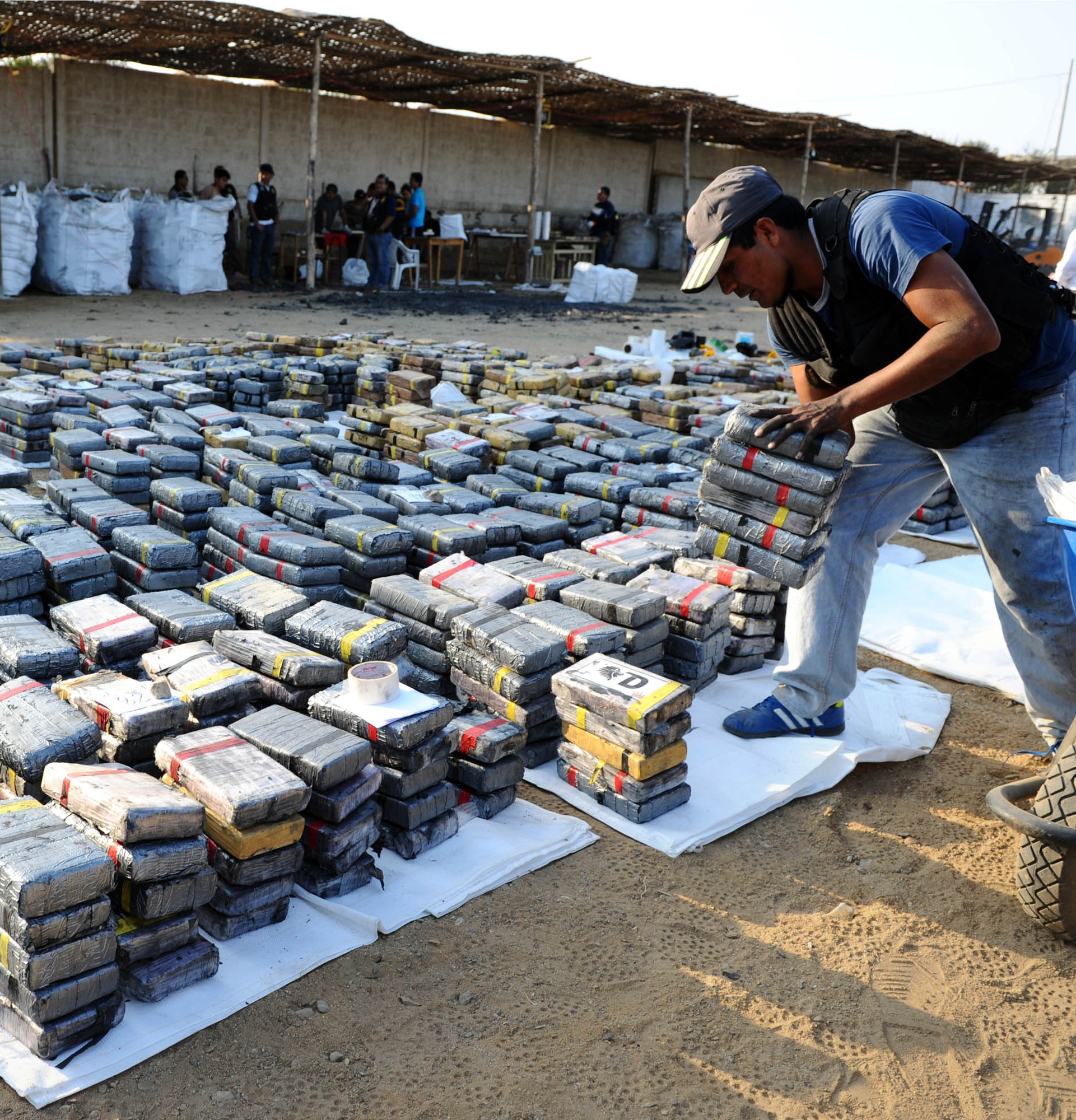