A thief was able to rifle through the trouser pockets of a shopkeeper to steal the day’s takings after apparently hypnotising him, police have said. Aftab “Aziz” Haider, the owner of wine merchants Hops And Pops in Highgate, North London, said he was “stunned” by the theft of hundreds of pounds. CCTV of the unusual robbery shows the suspect brushing past Mr Haider and tapping him on the arm. Moments later, the suspect shakes his hand at eye level which appears to put Mr Haider into a trance, allowing him to take the shopkeeper’s wallet out of his pocket.

The victim in this incident said he was momentarily unaware of what had happened to him.

The thief, talking all the time, then taps Mr Haider’s shoulders and torso and makes a series of bizarre hand gestures before reaching into the other pocket to steal the day’s takings. Mr Haider snaps out of the apparent trance a few seconds later and tries to stop the man, but he had already run out of the shop. Scotland Yard has released the CCTV of the theft which took less than a minute at around 9.45pm on 11 September. The suspect was wearing a black bomber jacket and dark jeans. Police have described him as being between 30 and 35 years old, Eastern European and slim with short black hair.

The suspect’s distraction tactics appeared to have worked as he robbed the victim of cash from his pocket. 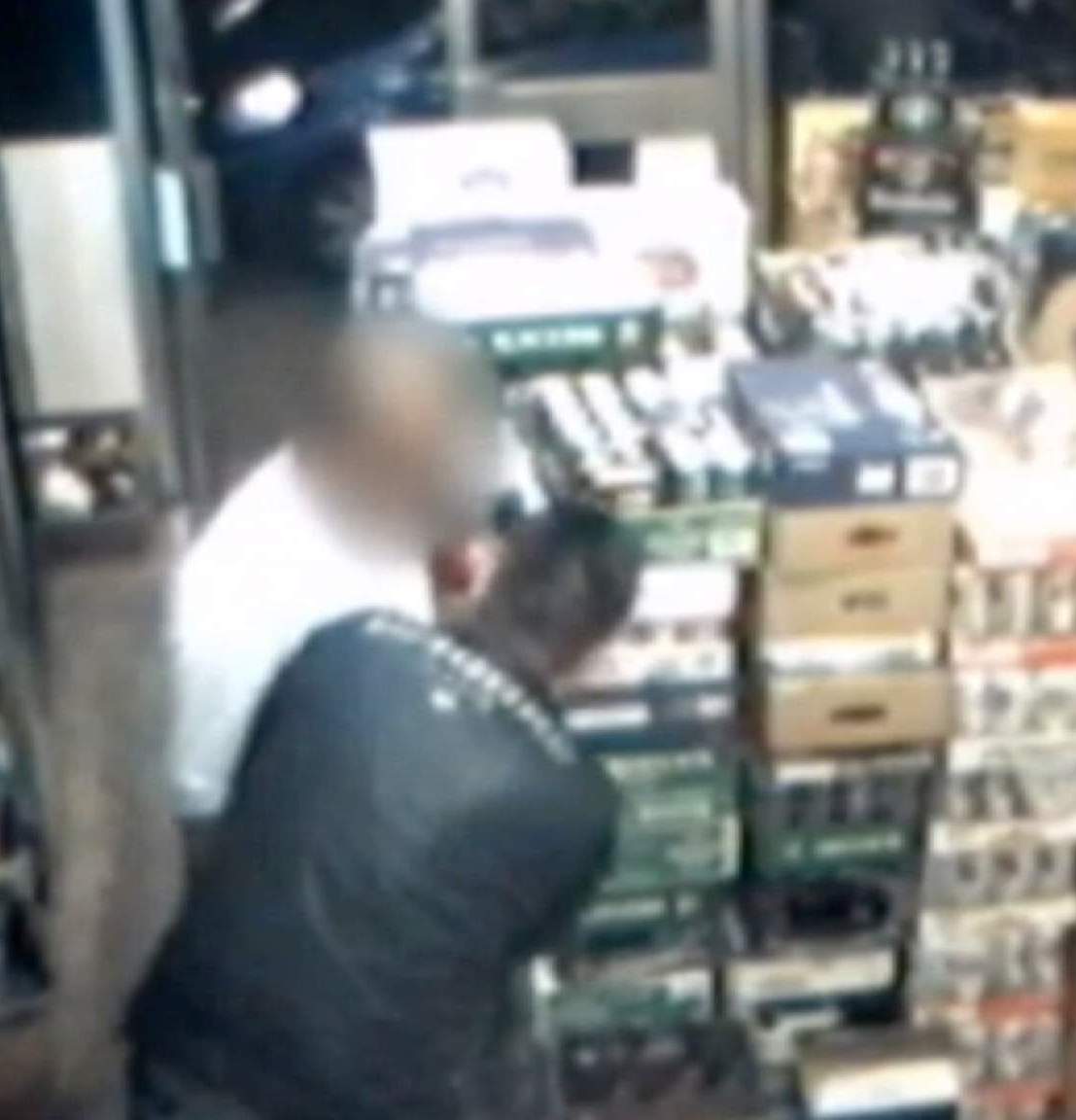