The International Criminal Court dropped its charges against Kenyan President Uhuru Kenyatta on Friday, a decision that took six years to make but only moments to ignite exuberant celebrations in the streets of Nairobi. Prosecutors and judges at the court had accused Kenya of impeding the investigation by failing to hand over the records of Kenyatta’s finances and other potential evidence. There also have been widespread reports of witness intimidation, although Kenyan authorities deny that they did that. Kenyatta was indicted in 2011 but went on to become the president of Kenya in the 2013 election.

We knew from the beginning he was wrongly accused. This is a big relief and is going to unite the country.

Kenyatta faced charges of crimes against humanity in connection with violence that erupted in the aftermath of Kenya’s 2007 election and led to the deaths of more than 1,200 people. The mass crimes listed on the ICC charge sheet include rape, murder, and the forcible transfer of populations. The decision by ICC prosecutor Fatou Bensouda to scrap her prosecution highlights a key challenge for the 12-year-old court — having to rely on governments led by the very suspects it indicts. Prosecutors have launched nine full investigations since the ICC’s birth in 2002 — all of them in Africa — and has just seven suspects in custody. A further 13 suspects remain at large despite arrest warrants.

The victims’ quest for justice has been cruelly frustrated, both in Kenya and at the ICC.

Fergal Gaynor, a lawyer for the Kenya victims 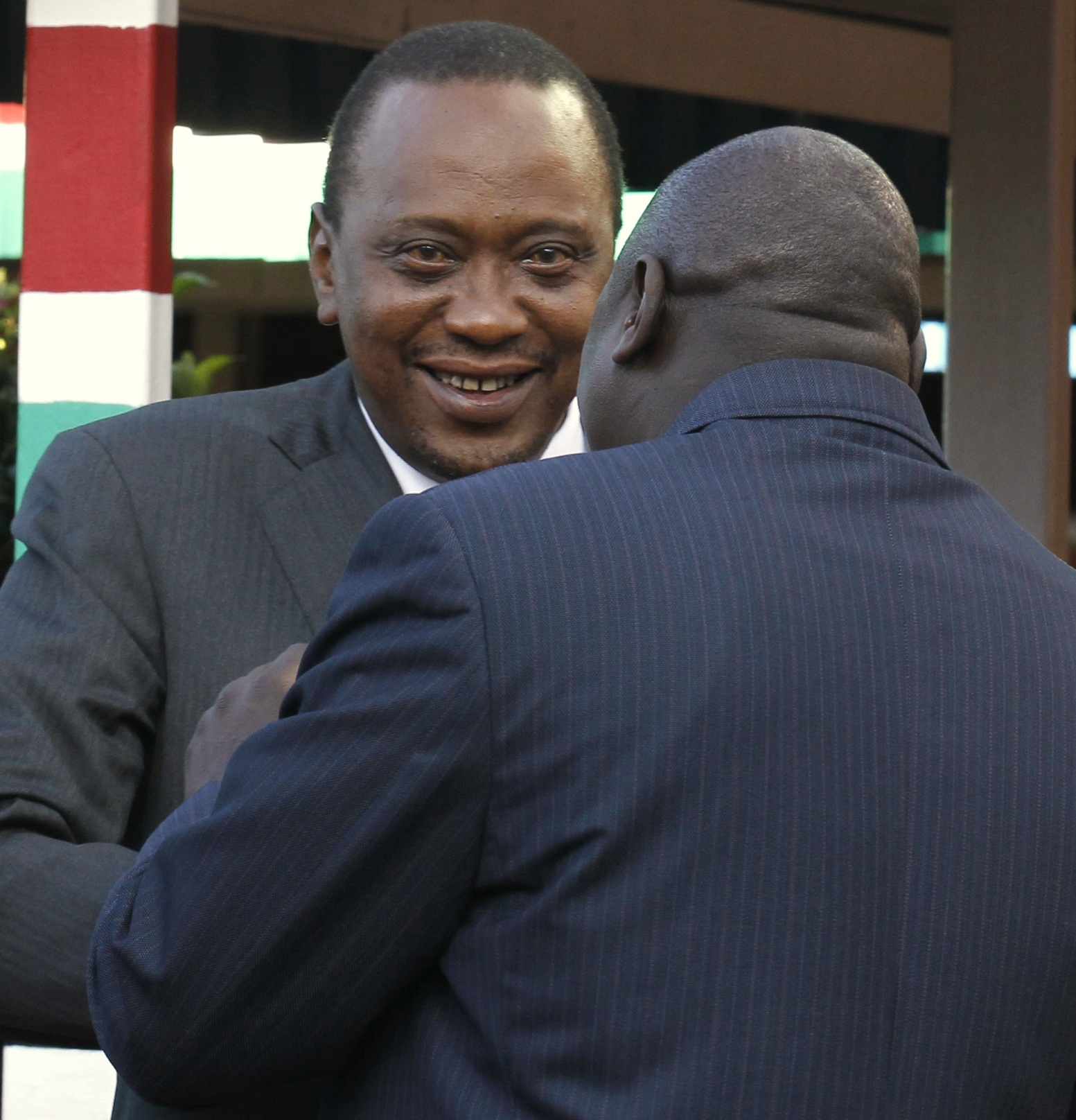