Hollywood Walk of Shame? Under fire Cosby’s star is vandalised

Bill Cosby‘s star on the Hollywood Walk of Fame has been defaced amid mounting accusations of rape, drugging and sexual assault, with the word “rapist” written across it several times. The Hollywood Chamber of Commerce wrote in a statement that it hoped people upset with Cosby would find different ways to express themselves rather than vandalism. The comedian’s star was placed on the Walk of Fame, a California state landmark, in 1977. 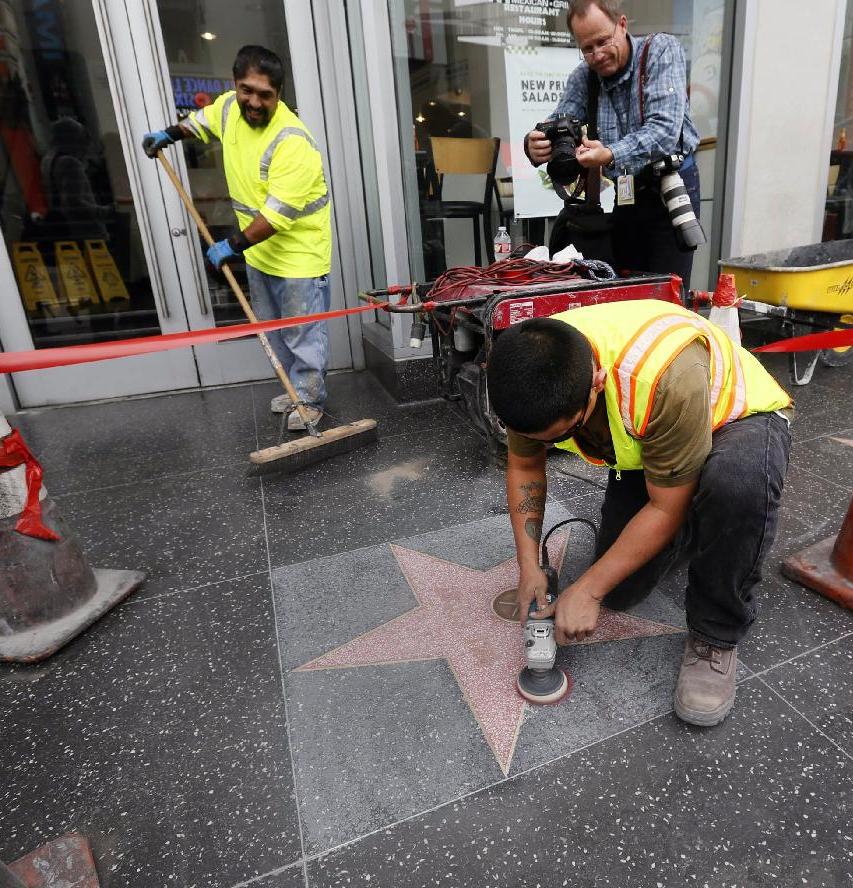