Sam Smith’s sad songs are bringing him true joy. The British singer is nominated for top Grammy Awards and is the leader so far with five, including song and record of the year, as well as best new artist. The Recording Academy was announcing the nominees for its 57th annual awards throughout the day Friday. Smith, 22, will likely earn a nomination for album of the year, the top award, when the nominees are announced Friday night on CBS Television Network’s “A Very GRAMMY Christmas.” The big-voiced singer’s “Stay With Me,” a multi-platinum hit, will compete for song and record of the year. Taylor Swift’s “Shake It Off,” Meghan Trainor’s “All About That Bass” and Sia “Chandelier” are also up for both prizes. Smith’s five nominations include best pop solo performance and pop vocal album for his debut, “In the Lonely Hour,” one of the year’s top-selling albums.

The Grammy to me is everything, and it’s something that I’ve dreamed of from a very, very young age. 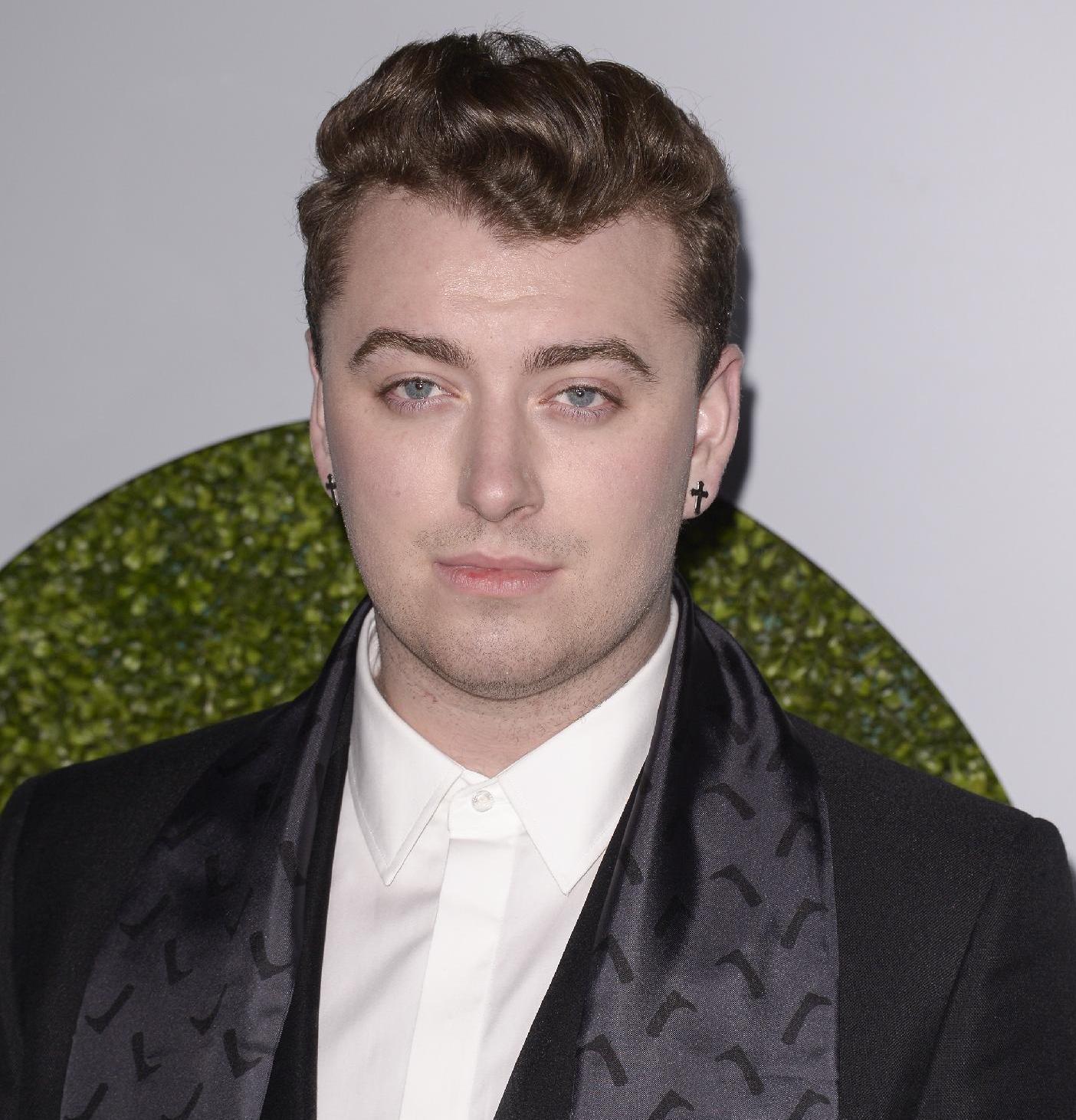