Belgium wants to be defined by its chips (or French fries)

There’s one thing that unites Belgians, who have long been divided on linguistic lines, and Belgium wants to hold on to it. The country wants to get Belgian potato fries recognized as global cultural heritage and put it on a par with Peking opera and the Argentinian tango may get unequivocal support. To become recognized by the United Nations’ cultural arm UNESCO, they need to be endorsed by a minister of culture, and Belgium has three of them. UNESCO has a list of 314 items of intangible cultural heritage worthy of preservation, ranging from Turkish coffee to the polyphonic singing of the Aka pygmies of the Central African Republic.

Before I came here, one of the only things I knew about Belgium was that they liked their fries, so I think they are pretty much there already.

Rachael Webb, a visitor from Ottawa, Canada who was holding a cone of fries

Although they’re associated with their neighbors to the southwest, Belgians claim ownership of the fried potato. The starch reached Belgium in the 16th century, but it was not until the 19th century that they were widely sold chipped and fried as a meal in themselves. UNAFRI says 95 percent of Belgians visit a fritkot—generally a shack or trailer selling fries—at least once a year. 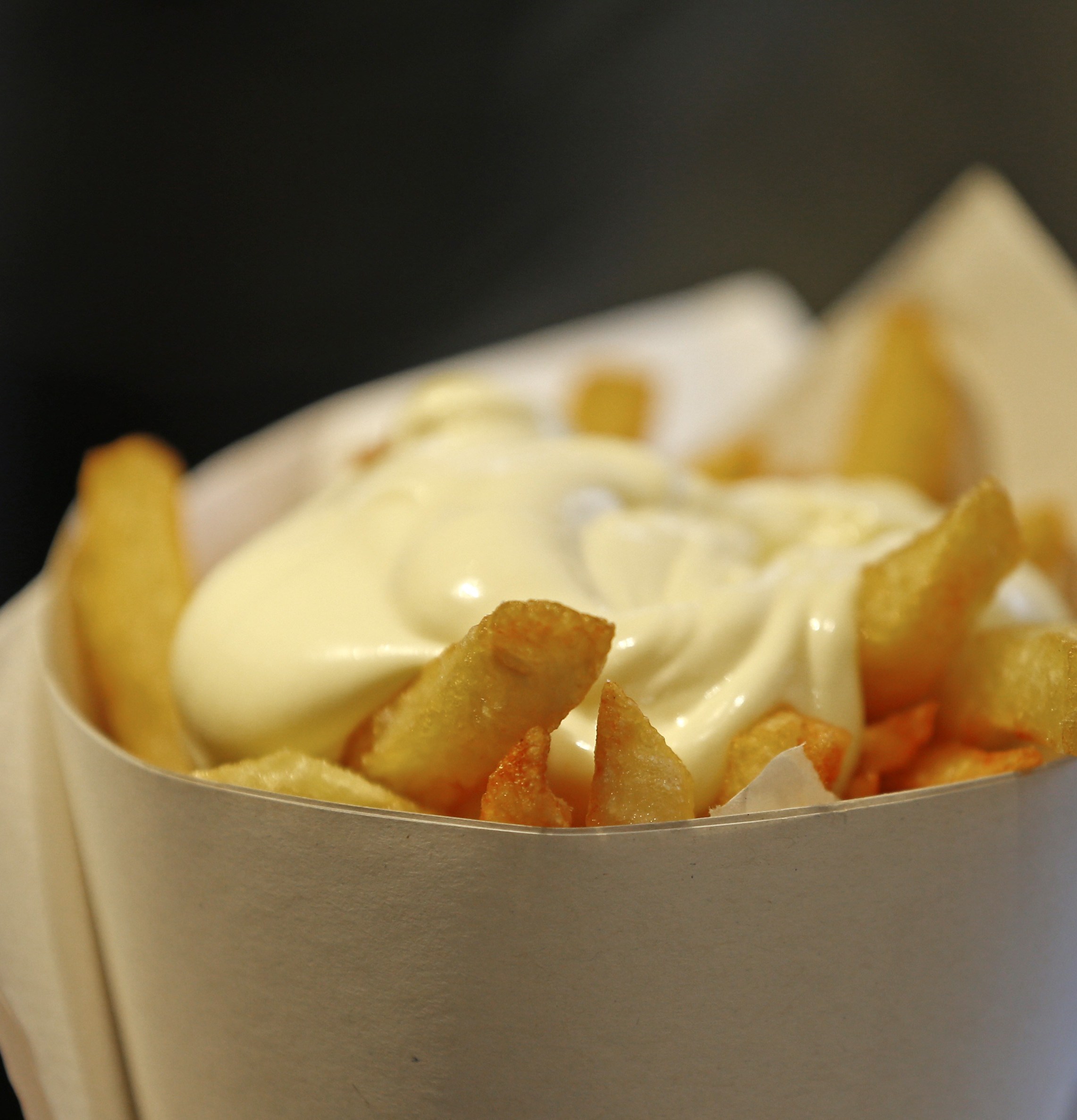