The family of a 12-year-old Cleveland boy who was fatally shot by police filed a federal civil rights and wrongful death lawsuit on Friday against the city and the police officers involved. Tamir Rice was shot last month while carrying what turned out to be a replica gun that typically fires plastic pellets. The shooting came at a time of heightened national scrutiny of police use of force, especially against African Americans. Just hours earlier Friday, a New York government lawyer said he would seek a grand jury to consider charges in the latest in a spate of police killings of unarmed black men. Akai Gurley, 28, a father of a young daughter, was shot dead by a single bullet on a dimly lit staircase at a Brooklyn apartment building as he walked with his girlfriend late on 20 November.

We believe unfortunately … that this feels like a series of modern-day lynchings.

Grand juries decided not to press charges against white officers responsible for the 9 August shooting of unarmed 18-year-old Michael Brown in Ferguson, Missouri and the 17 July chokehold death of Eric Garner in New York. A representative for the Gurley family linked Gurley’s death to those of other black men killed recently by police in cases that have rekindled a national debate about race, as well as protests. Thousands of protesters clogged streets in New York and other major U.S. cities for two consecutive nights. 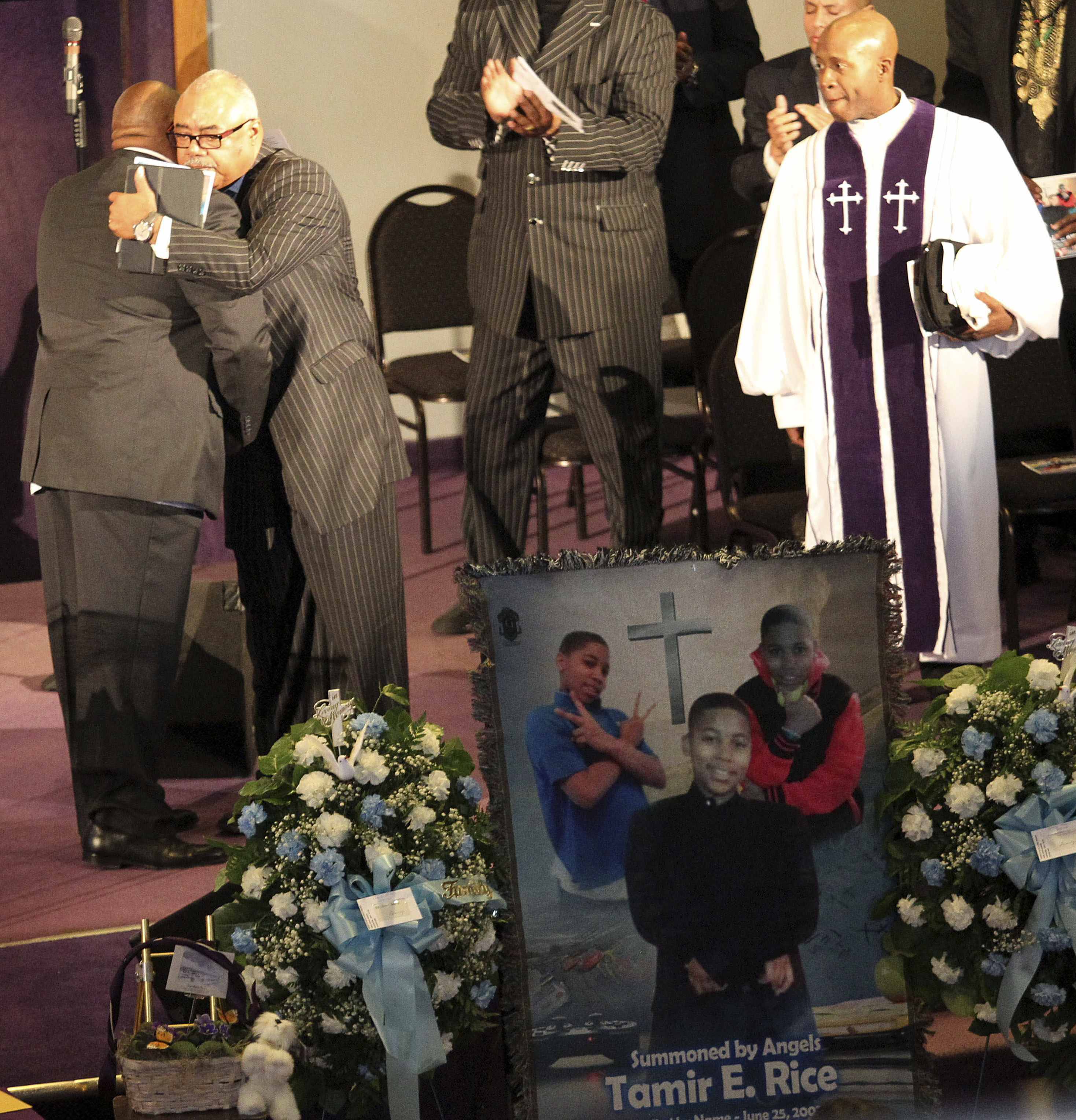