Facing increased scrutiny over an article about an alleged gang rape on the campus of the University of Virginia, Rolling Stone has issued a formal apology for its reporting. In the Nov. 19 article, writer Sabrina Rubin Erdely described the following: the brutal rape of a woman - identified as Jackie - by seven men at a 2012 Phi Kappa Psi fraternity party; the university’s failure to respond to the alleged attack; and the school’s troubled history of handling such cases. As a result of the article, both the university and the Charlottesville, Va., Police Department launched investigations and the fraternity suspended its operations. Earlier this week, Erdely, who had been criticized for relying on a single source and not contacting the men accused of rape, said she stood by her reporting.

We were trying to be sensitive to the unfair shame and humiliation many women feel after a sexual assault and now regret the decision to not contact the alleged assaulters to get their account.

Earlier Friday, the Washington Post said it had spoken to Jackie, a 20-year-old junior at the school, several times this week, and that she stands by her version of events. But a group of her close friends told the newspaper while they believe “something traumatic happened to Jackie,” they have come to doubt her account. Moreover, the reporting from Rolling Stone has angered many who have made it a personal mission to end fear of reporting campus rapes. In May, the U.S. Department of Education released a list of 55 colleges and universities under investigation for possible violations of federal law over the handling of sexual violence and harassment complaints. As of October 22, the list had grown to 86 postsecondary institutions.

One of my biggest fears with these inconsistencies emerging is that people will be unwilling to believe survivors in the future.

Alex Pinkleton of One Less at UVA, an all-female student group committed to educating students on sexual violence 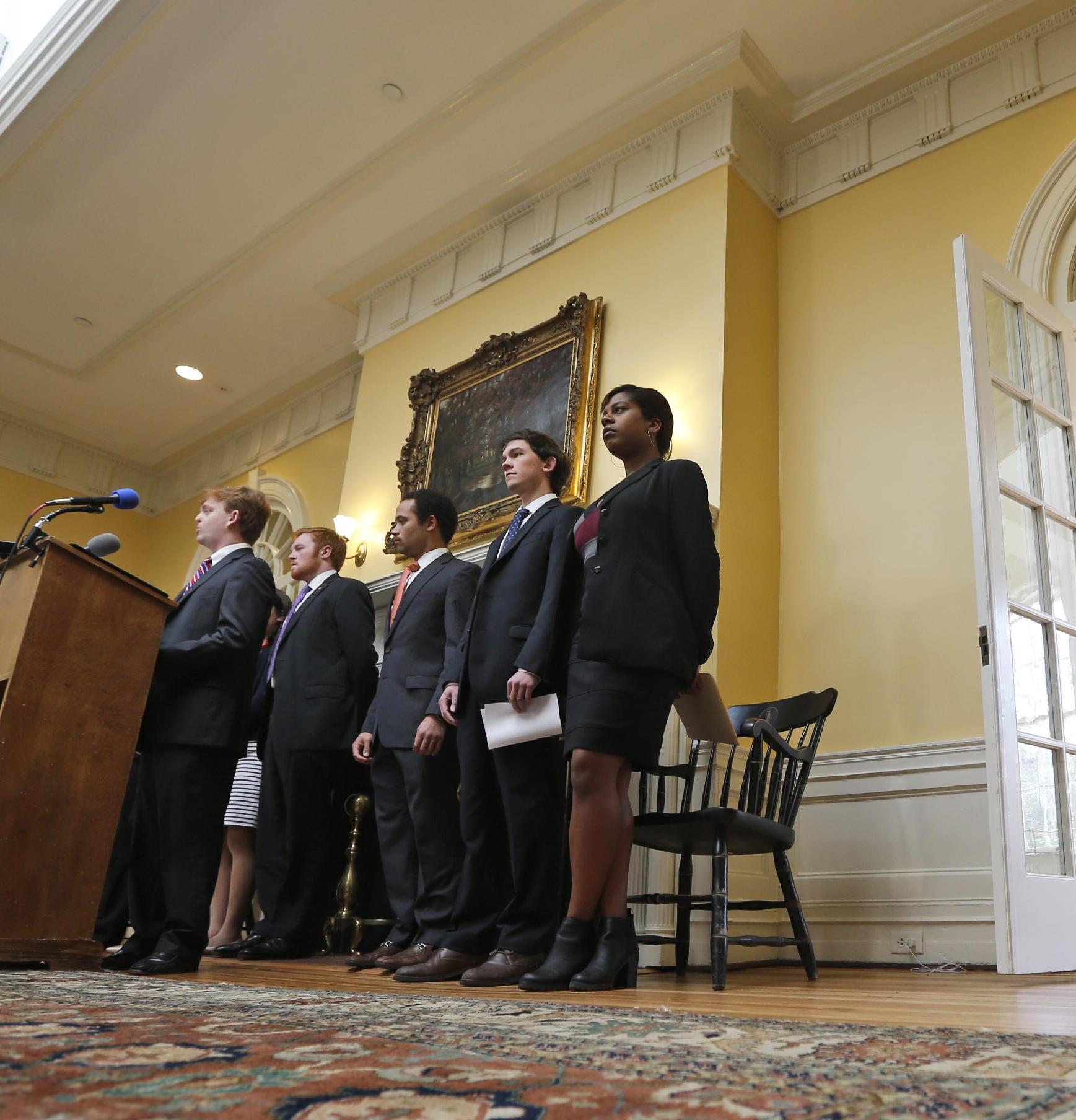