Dave Whelan, chairman of English football club Wigan Athletic, has sparked another race row after describing the Chinese as “chingalings” in an interview with a Jewish newspaper. Whelan is already in trouble with the Football Association following his misconduct charge over remarks he made about Jewish and Chinese people in a newspaper interview where he was trying to defend the appointment of Malky Mackay as the Championship club’s new manager. Now Whelan has angered the Asian community again with more controversial comments in an interview with the Jewish Telegraph which had been arranged so he could apologise for his previous comments about Jewish culture.

When I was growing up we used to call the Chinese ‘chingalings’…The Chinese weren’t offended by that.

The Guardian had earlier reported that Whelan said “Jewish people do chase money more than everybody else” and, when asked about Mackay’s past indiscretions, replied by saying it was “nothing” to call a Chinese person a “chink”. Mackay is also the subject of an FA investigation into allegedly racist text messages he sent during his time at Cardiff. Michael Wilkes, speaking on behalf of the British Chinese Project, an organisation giving the Chinese community a voice in the UK, told the Guardian that Whelan deserved to be punished for his comments. “We have noticed that Mr Whelan has truly gone out of his way to apologise to the Jewish community, it is a shame that the same level of apology hasn’t been extended to the Chinese community,” Wilkes said.

Contrary to what Mr Whelan may believe, the vast majority of our community deem the terms ‘chink’ and ‘chingaling’ highly offensive. For many in the Chinese community these words hold deep emotional resonance, as they are often used in conjunction with racial violence, harassment and hate crimes.

Michael Wilkes, speaking on behalf of the British Chinese Project 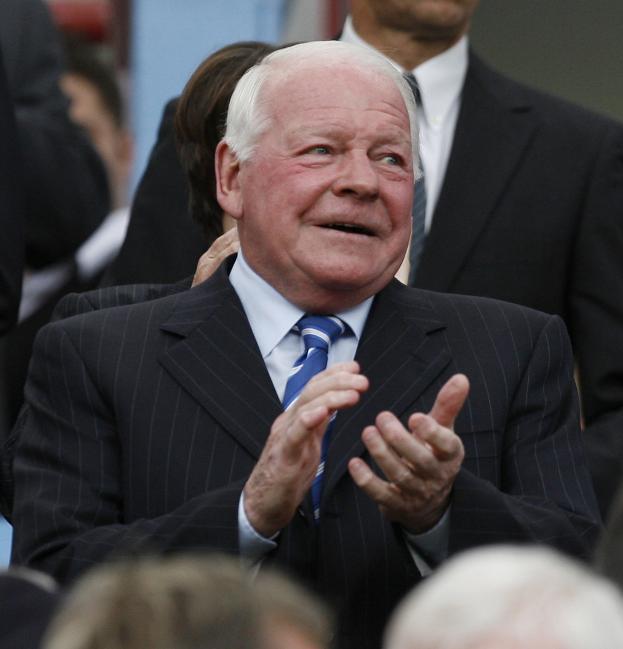