Sometimes silence speaks louder than words. A new PSA featuring some of today’s brightest stars does not feature their acting abilities—it just shows them sitting still. ”This is what waiting looks like,” the clip’s text reads. “Talk is cheap. It’s time to take action on Ebola.” African musicians Fally Ipupa, Angélique Kidjo, American actors Matt Damon and Ben Affleck, German soccer player Per Mertesacker and others lent their famous faces to the video produced by ONE, an international advocacy group dedicated to ending extreme poverty and preventable disease—particularly in Africa.

We thought of something silent to cut through the noise and to let it speak for itself. The world waited far too long to respond. While our leaders waited, many people paid with their lives.

ONE, co-founded by Bono of U2, works closely with African activists and political leaders to fight disease, increase investments in nutrition and agriculture, and demand transparency so that citizens can hold their governments accountable, among other things. The countries most severely affected by the recent crisis are Guinea, Sierra Leone and Liberia, which have recently suffered from violent conflicts and lack the medical infrastructure necessary to eradicate the deadly virus. 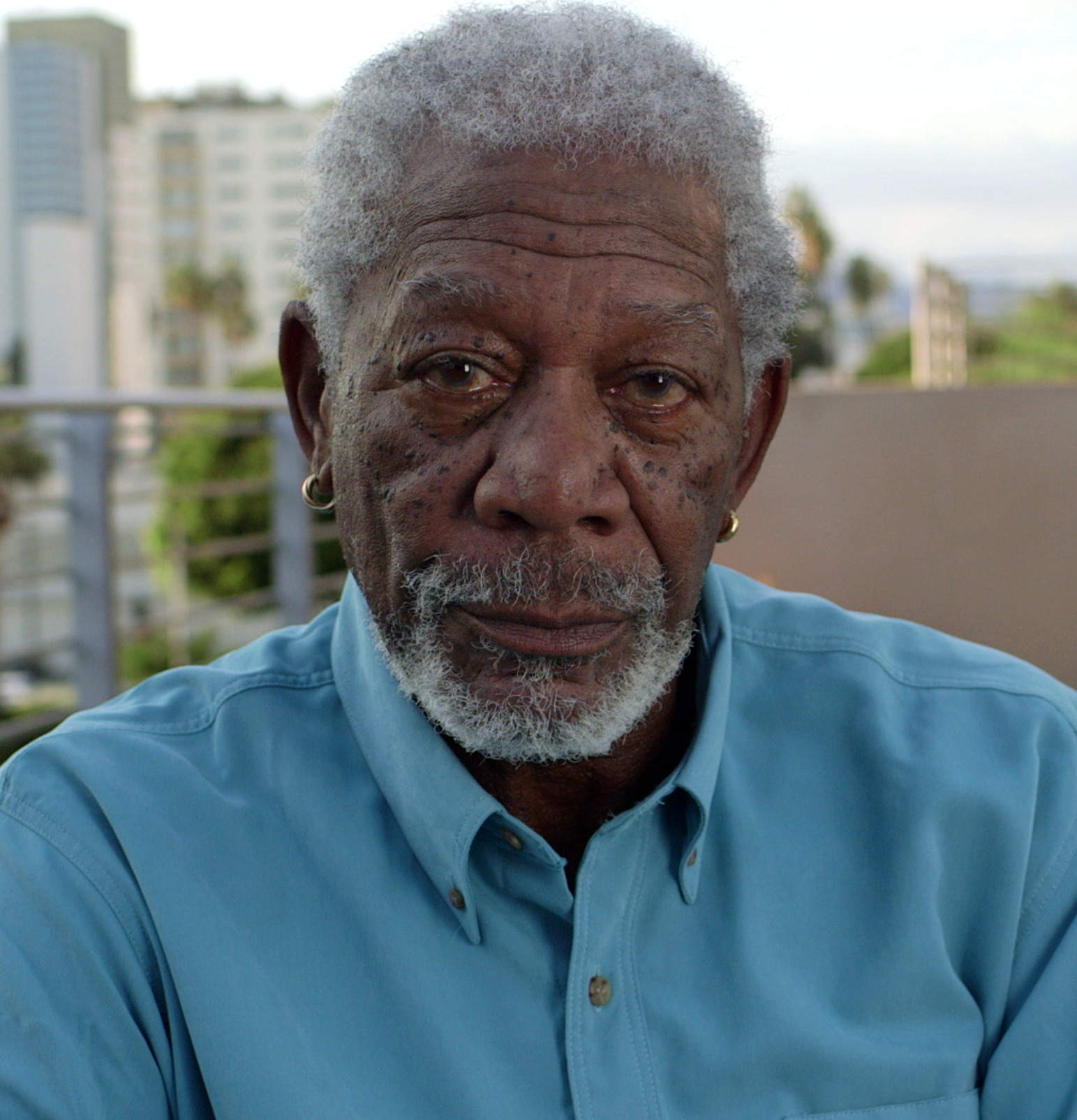