The mayor of London is probably regretting keeping his U.S. passport: He’s now being pursued by officials over an unpaid tax bill. Boris Johnson was born in New York and still has U.S. citizenship, despite leaving the country when he was five years old. On a recent visit to the U.S. to promote a book, Johnson told the U.S. broadcaster, National Public Radio, that tax officials were “coming after him” for capital gains tax on the sale of his first London home.

No is the answer. I think it’s absolutely outrageous. Why should I? … I haven’t lived in the United States for, you know, well, since I was five years old.

Unlike most countries, the U.S. taxes citizens, including expats like Johnson, on all income, regardless of where they live or earn. The mayor’s dispute with the U.S. taxman is thornier than for many people, because he had previously publicly complained about the U.S. embassy in London’s refusal to pay millions of pounds in traffic charges, which the U.S. embassy, along with other embassies in London, refuses to pay on grounds of diplomatic immunity. Asked why he kept his U.S. citizenship, Johnson replied “it’s very difficult to give it up”, a reference to the paperwork and exit tax that is often required. 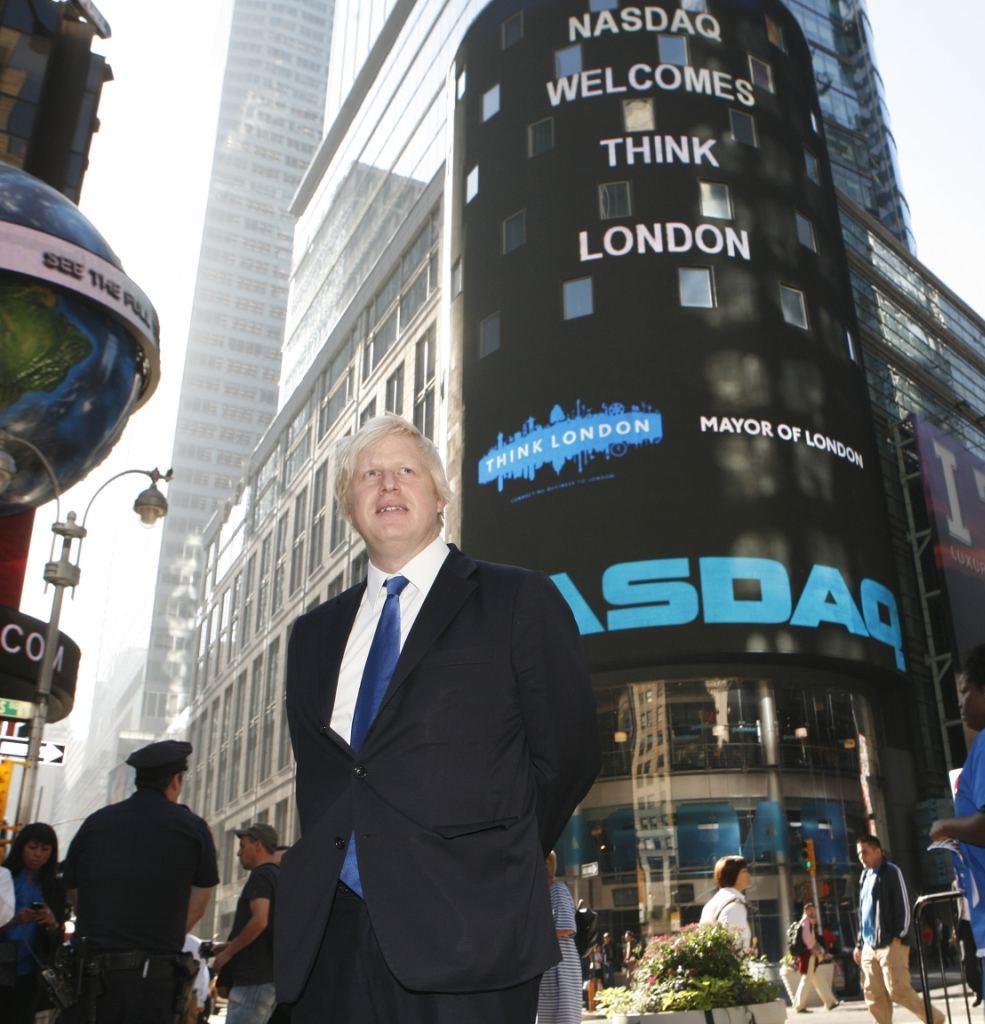