Record snowfall in Buffalo may lead to flooding, roof collapses and more deaths

This week’s record snowfall in the U.S. finally ended in Buffalo on Friday, yet residents still couldn’t breathe easy, as the looming threat of rain and higher temperatures through the weekend and beyond raised the possibility of floods and more roofs collapsing under the heavy loads. More than 30 major roof collapses, most involving farm and flat-roof buildings, were reported overnight, officials said Friday. The storms were blamed for at least 13 deaths in western New York, mostly from heart attacks and exposure.

No matter how you cut it, this event will end up in the top five for the Lake Erie area.

Temperatures are expected to rise above 15.5 degrees Celsius by Monday, raising the fears of widespread flooding, as snow is expected to melt faster than it can be absorbed by the ground or snowpack. The flooding will also likely affect basements and creeks.

There’s roughly the equivalent of six inches of rain in the snowpack that will essentially be released over two days. If it was released as rain it would be a monumental storm. 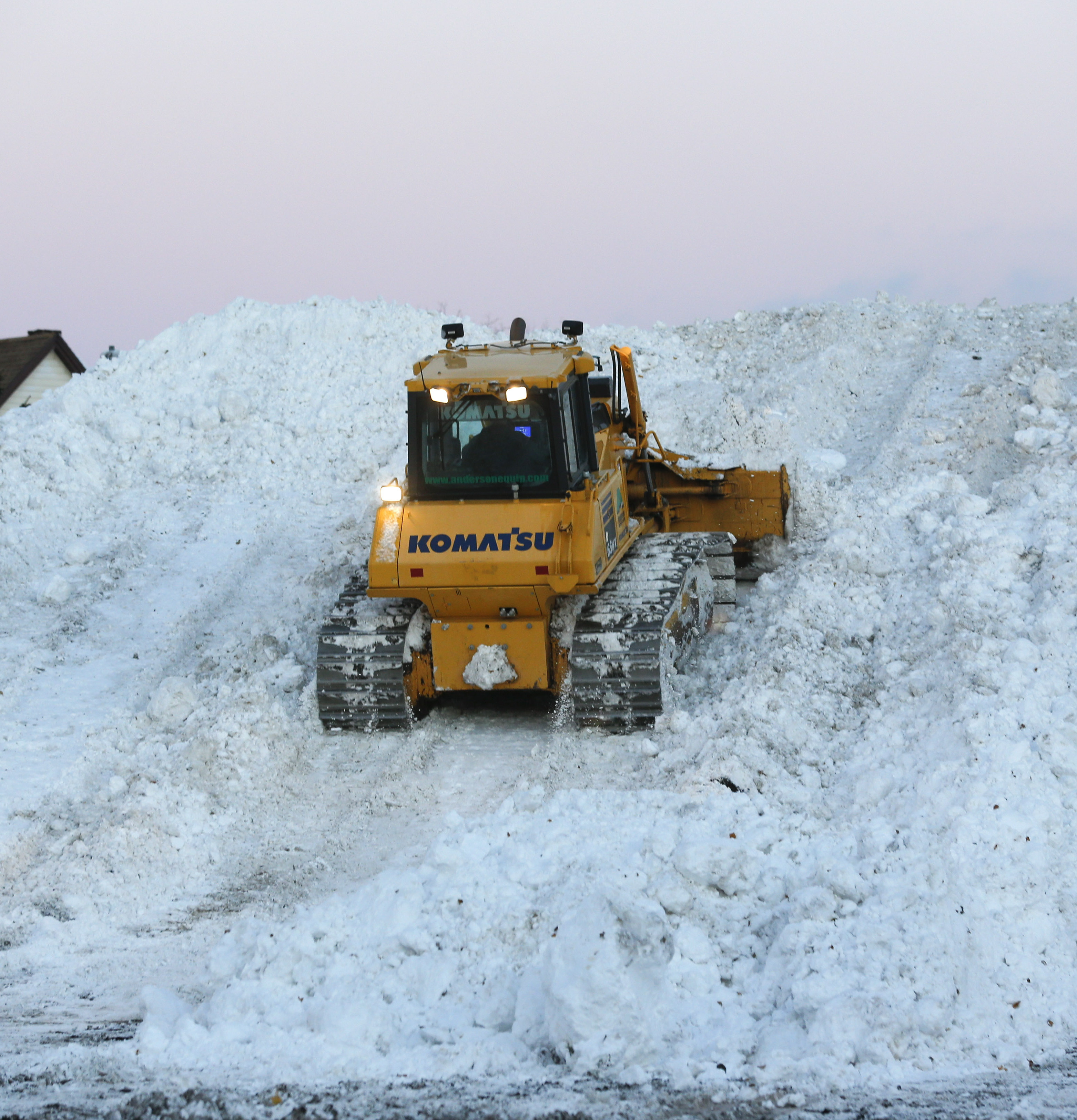