A major international chess tournament has ended in tragedy after the deaths of two players. Organisers of the Chess Olympiad in Tromso, Norway, said a 67-year-old member of the Seychelles team collapsed and died during the final round on Thursday. Tournament spokesman Jarle Heitmann said another player, from Uzbekistan, was found dead in a hotel room later in the evening.

A statement on the tournament’s website said attempts were made to save the man from Seychelles, including the use of a defibrillator. Mr Heitmann said that both appeared to have died of natural causes. Tromso police said on Twitter there was “no crime” suspected in either case. China won the men’s title and Russia won the women’s title in the biennial chess tournament. 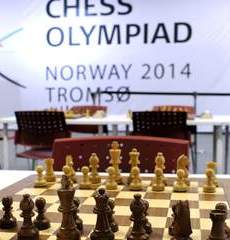