Millions of voters go to the polls in Taiwan Saturday for the island’s largest ever local elections, with the Beijing-friendly ruling party facing a rout in a key test ahead of the presidential race. Opinion polls suggest the Kuomintang (KMT) are heading for heavy losses as they struggle with growing fears over Chinese influence, a slowing economy and a string of food scandals. Leadership elections are due in early 2016 with China policy a key issue as embattled president Ma Ying-jeou — who came to power in 2008 on a Beijing-friendly platform — must step down at the end of his second four-year term.

If a party were to win in both cities, I think it would create an effect of drawing people to its side for the 2016 presidential election, while the loser is unlikely to bounce back with just one year before the vote.

Ma has overseen a marked improvement in previously frosty ties between Taipei and Beijing. However, the public has grown increasingly anxious over China’s influence on the island. A proposed trade pact with the mainland sparked mass student-led protests and a three-week occupation of Taiwan’s parliament earlier this year. A record 11,130 seats at every level of local government are up for grabs in Saturday’s vote. The KMT currently dominates 15 of Taiwan’s 22 cities and counties, while the DPP holds seven. Taiwan and China split in 1949 at the end of a civil war but Beijing still claims the island as part of its territory.

The highest goal of our overall campaign is to overturn all three cities in central Taiwan (from the KMT rule to the DPP) and we are marching towards this goal. 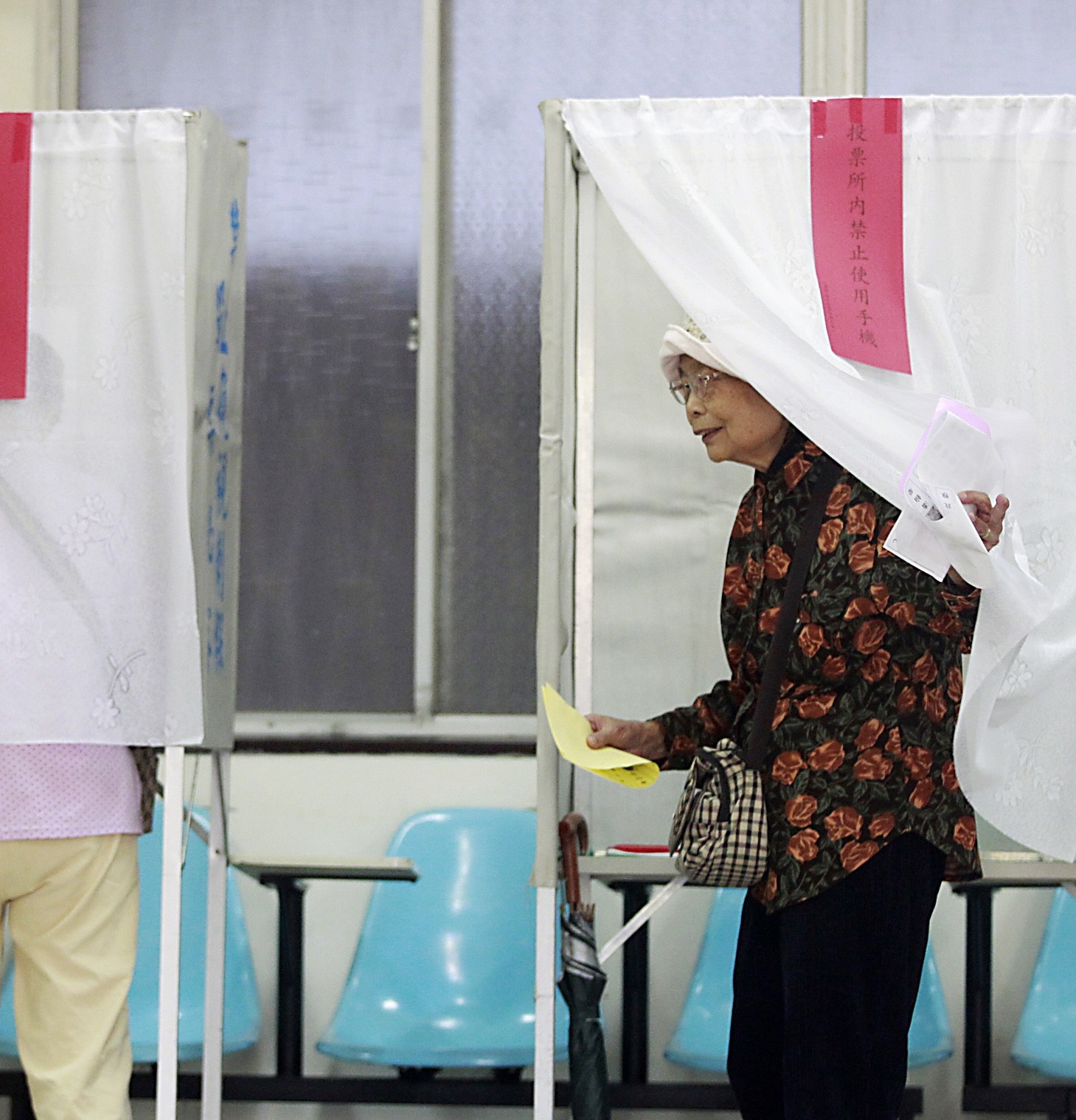