Chinese courts in the far west, ethnic region of Xinjiang have imprisoned 113 people for terrorism or other charges, according to a government-run news portal Tianshan.net. Regional courts in the Kashgar area held open sessions on Sunday to sentence the 113, including four who received life terms, in 69 cases. The region, home to Muslim minority Uighurs, has seen a rise in violence in recent months. In another case, a man operating a cutlery shop in Kashgar we given a 10-year prison term after he sold two hatchets, two kitchen cleavers and two daggers to a man who used them in an attack that killed two and injured one. Another three men were sentenced to 10 years for failing to report wanted suspects and trying to cover them up. Beijing blames the violence on religious extremists with ties to overseas terrorism groups.

They have trampled on the rights of the defendants to argue and appeal … It will only lead to extreme forms of resistance when people cannot protest peacefully. 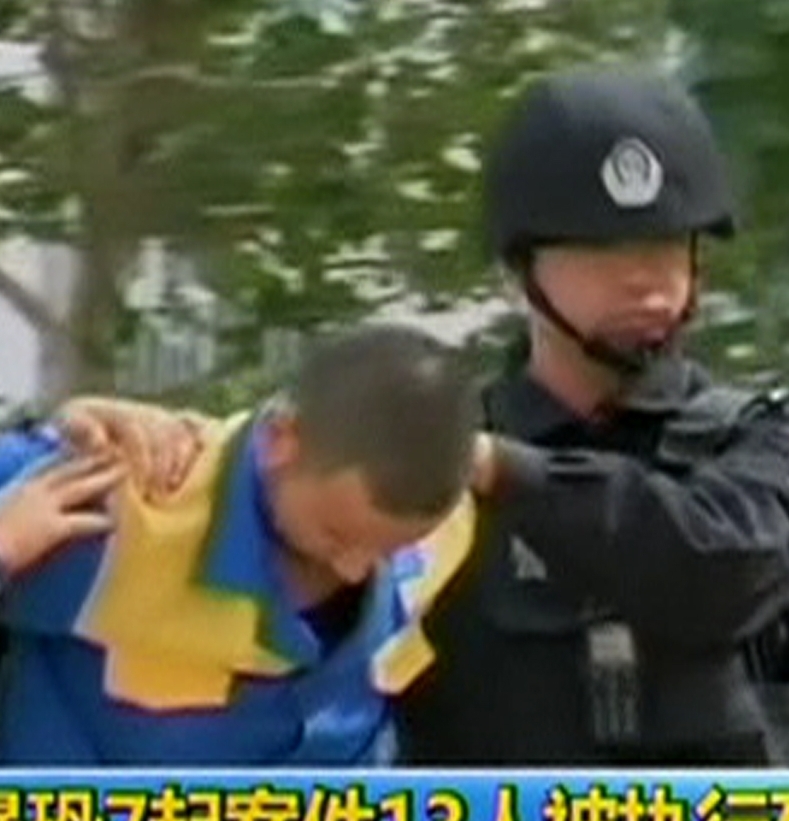