The Obama administration may ask overseas partners to enhance security measures at airports and is weighing whether to do the same in the U.S. There is deepening concern that terrorists in Syria are developing a new type of bomb that can be smuggled onto commercial planes. New measures for airport security could include increasing the rates of random screenings at airports, targeting certain types of travelers, or more obvious changes for travellers going through security lines.

I can’t go into all the details but that is very important to do because a number of airports do not have the type of security that they should have.

Bolstered by more recent intelligence, U.S. analysts believe a subset of extreme terrorists in Syria could be looking to down a U.S.- or European-bound plane, with help from one of the thousands of Americans and other foreign fighters carrying U.S. and European passports who have joined an al Qaeda affiliate. Though al Qaeda denounced and cut ties with ISIS earlier this year, elements of both groups are committed to attacks against the West. 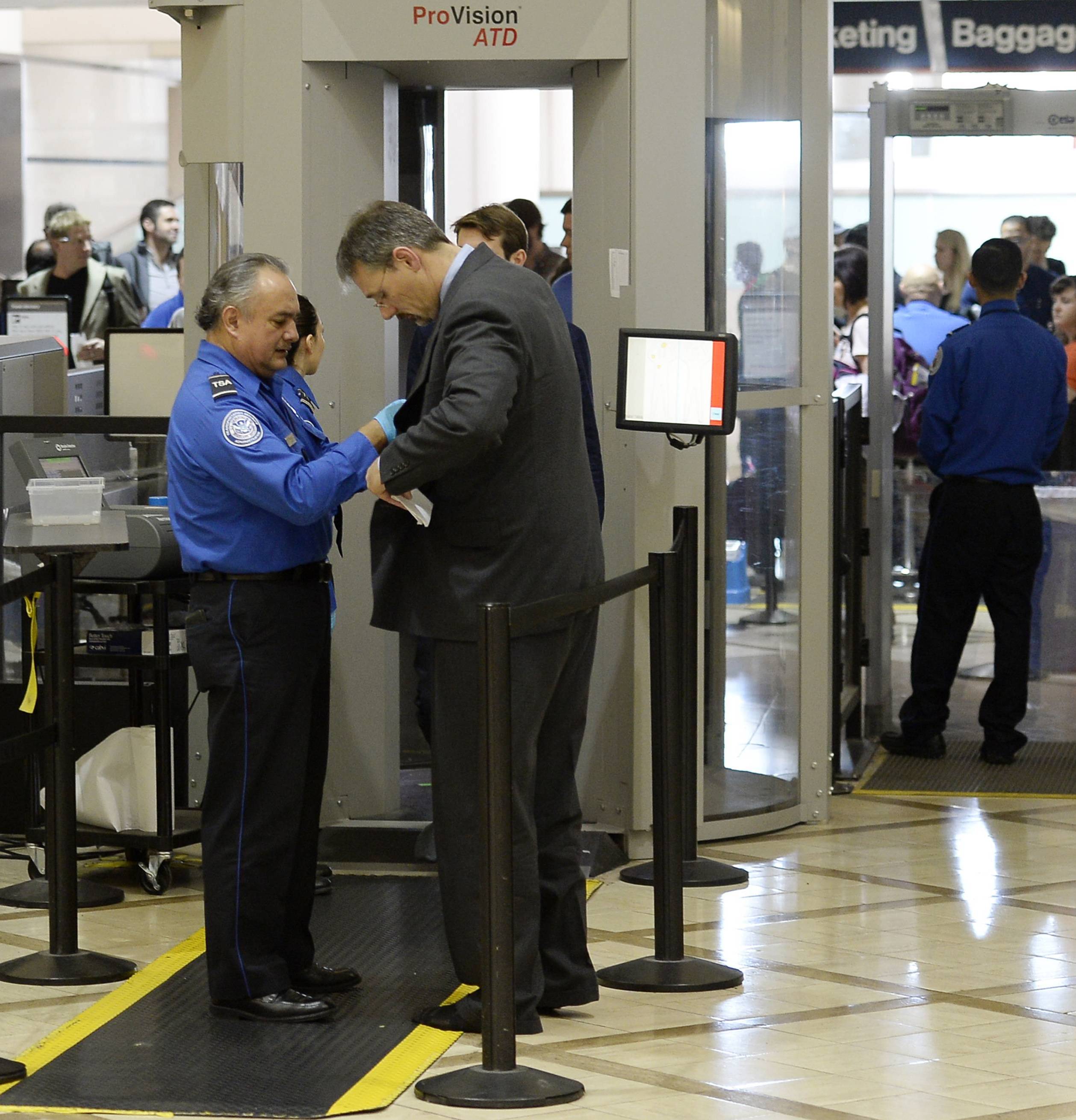