Indonesia has for the first time surpassed Brazil in clearing tropical forests and losses are accelerating despite a 2011 moratorium meant to protect wildlife and combat climate change, scientists said on Sunday. Indonesia’s losses of virgin forests totalled 60,000 sq kms (23,000 sq miles) - an area almost as big as Ireland - from 2000-12, partly to make way for palm oil plantations and other farms, a study said. And the pace of losses has increased.

The rainforests are the lungs of the planet. You have lungs to breathe and if you get rid of the lungs, the planet’s going to suffer.

Matthew Hansen, a co-author of the report at the University of Maryland

Indonesia imposed a moratorium on forest clearance in 2011, partly to slow losses that are ruining habitats of orangutans, Sumatran tigers and other wildlife. Norway has also promised $1 billion to Jakarta if it slows forest losses. Trees absorb carbon dioxide, the main greenhouse gas blamed for causing global warming, as they grow and release it when they are burnt or rot. By U.N. estimates, deforestation may accounts for 17 percent of all man-made greenhouse gases. 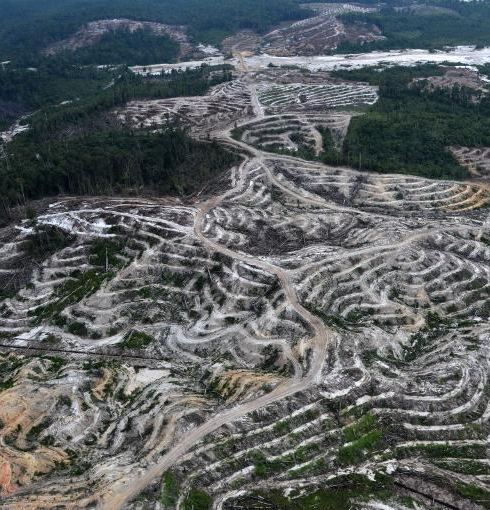