Jihadists fighting in Syria and Iraq announced Sunday the establishment of a “caliphate,” referring to the system of rule that ended nearly 100 years ago with the fall of the Ottomans. In an audio recording distributed online, the Islamic State of Iraq and the Levant (ISIL) declared its chief Abu Bakr al-Baghdadi “the caliph” and “leader for Muslims everywhere.” The declaration shows that as they make their way across borders, fighters have lifted the veil on deep sectarianism that has also stoked the fires in both countries and is spilling over into vulnerable mosaic societies such as Lebanon.

There is no sense of common identity and therefore wherever there is a division of power like in Lebanon, Syria, Iraq and Bahrain they end up fighting over who wins. It has become a winner-take-all situation.

The sectarian genie is now well out of the bottle, eclipsing traditional interstate rivalries that plague the Middle East, even if these still play a part in the drama. The 2003 U.S. invasion shattered Iraq into ethno-sectarian fragments, giving the majority Shiites the whip-hand over the Sunni minority and overturning a century-old balance of power. Now the Syrian conflict pitting a government whose core is President Bashar al-Assad’s Alawites, a minority sect descended from Shiism, in an all-out war against rebels made up mainly from the Sunni majority, has lured jihadi volunteers to create an almost seamless sectarian battlefield from Baghdad to Beirut.

National identities in these countries are eroding and sectarian identities are becoming more prominent. 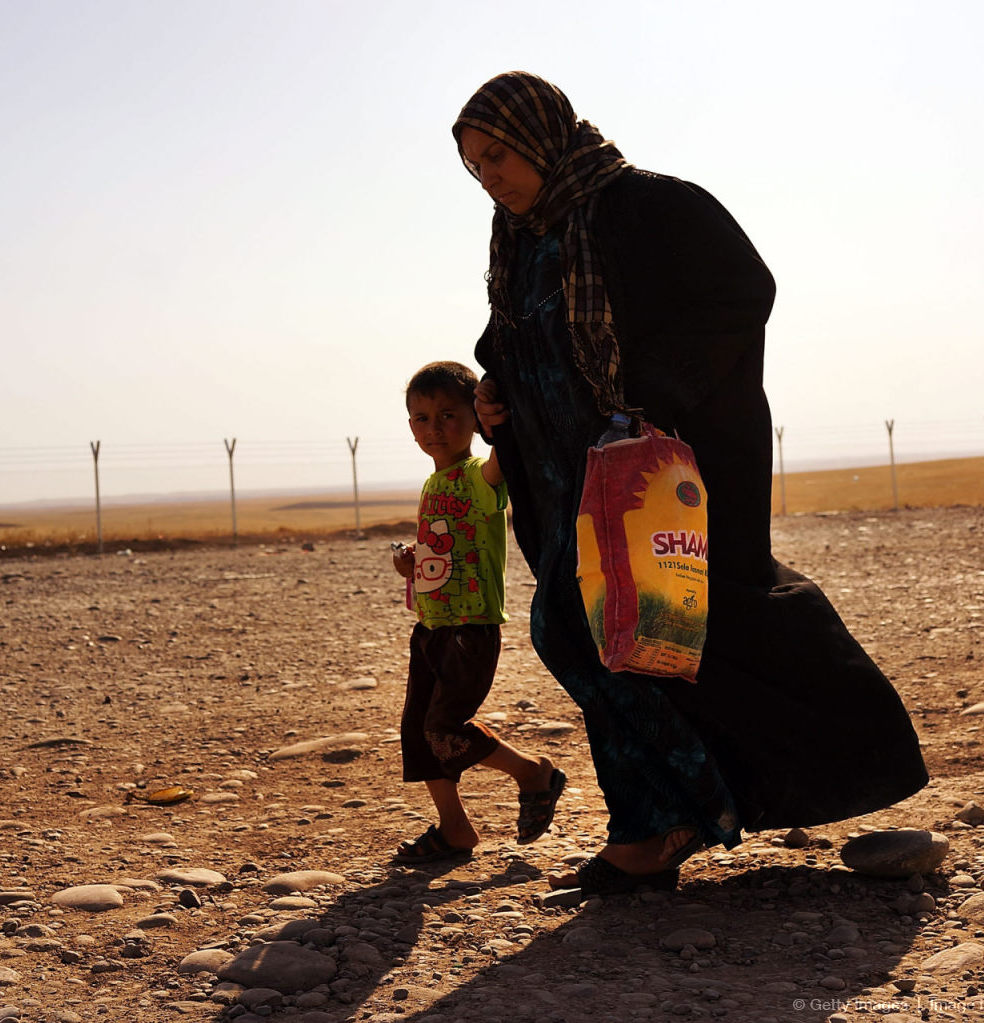