A record 16.3 million tweets were sent during Saturday’s World Cup game between Brazil and Chile, the most ever for a live event on the social network. The game saw the World Cup host go through to the quarterfinals after a nail-biting encounter that went into extra time, with Brazil finally winning 3-2 in the penalty shootout. The final moments of the match—which saw Chile miss its final penalty—generated 388,985 tweets a minute. This broke a record previously set during the Super Bowl, when 382,000 tweets were sent per minute. 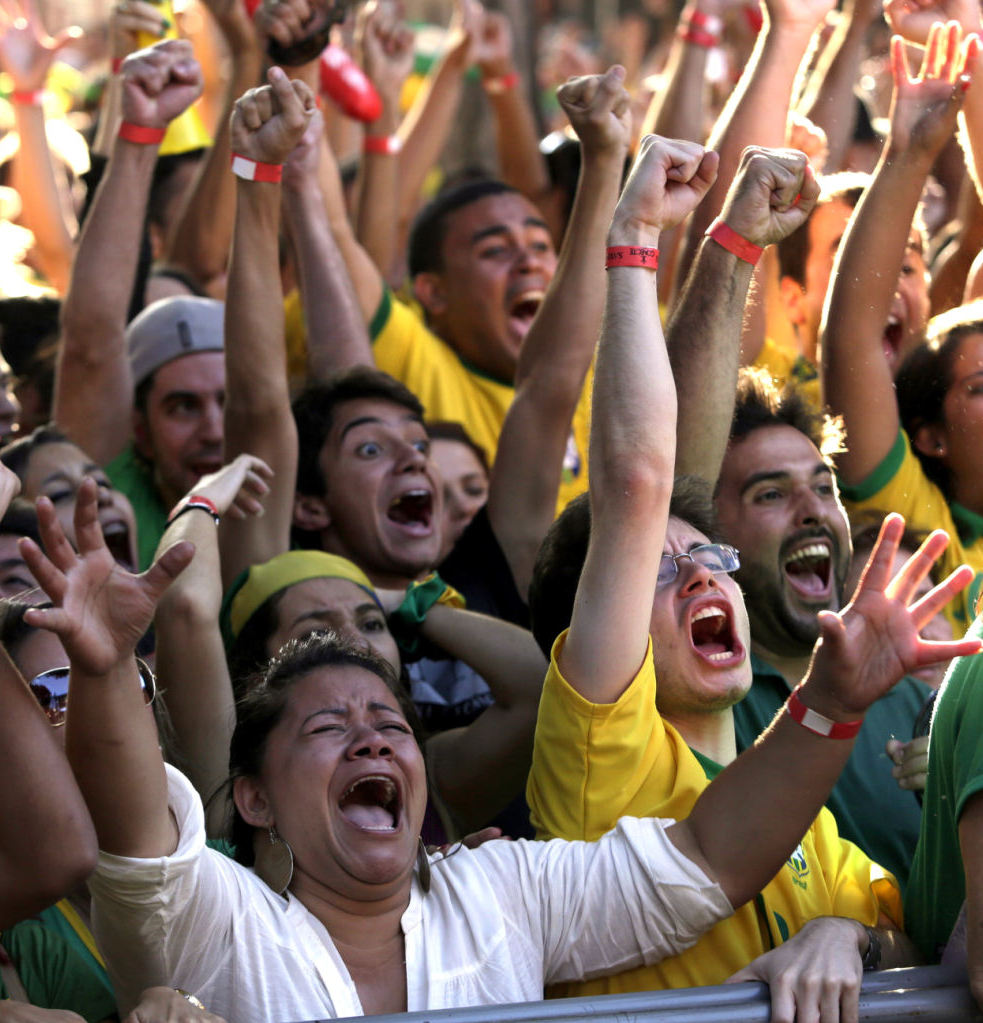