When a heavy-footed defender meets a delicate dandelion wisp of an attacker, the referee is going to blow his whistle. And to Mexico’s horror, all of this happened in the final moments of its Round of 16 match against the Netherlands. Mexico seemed well on its way to continuing its improbable World Cup run in a match played in conditions similar to those on the surface of the sun, which required cooling breaks so the players could keep hydrated and try to avoid spontaneous combustion. But the Dutch scored twice in the last six minutes of the game to win 2-1, with the second coming from a penalty awarded when Mexico captain Rafa Marquez stepped on Arjen Robben’s foot in the box and Robben reacted as if he was dying in a high school play.

When a ref makes up a call like that … If the referee is fair, their second goal would not exist and Robben would be ejected. I hope the ref committee sees and he [the referee] goes home like us.

The foul created quite a stir on social media as fans of both sides debated the call. Robben is infamous for his diving and even admitted he dove during the earlier parts of the game. Law 12 in the FIFA handbook states that contact doesn’t have to be made, and that an attempt to trip an opponent can also result in a penalty. Mexico has now lost in the Round of 16 six consecutive times, which is more than any other team.

You have the match in your hands. That’s how we felt. 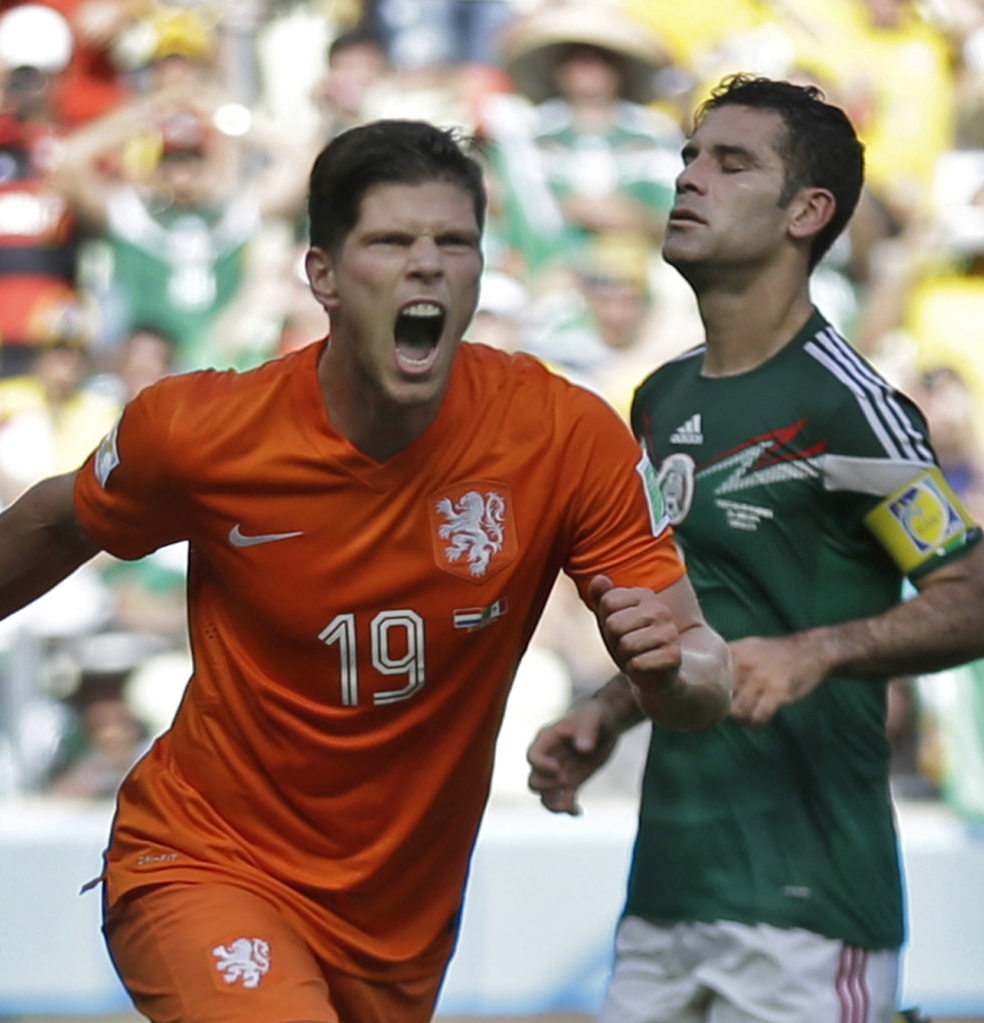