Sir Elton John has revealed plans for a “very quiet” wedding—and said he believes Jesus Christ would support gay priests getting married. In an exclusive interview with Sky News, the star told Dermot Murnaghan he hopes to marry David Furnish some time next year and that it would be a low-key affair. He also revealed his thoughts about the Pope—describing him as a “wonderful” man whose tolerance was an example to the Church of England.

He said that rules preventing gay clergy from marrying and requiring Catholic priests to be celibate were “old and stupid things.” John said that he and his partner were not able to get married until next year because they were already in a civil partnership. He said the marriage would be “very quiet” as the couple had a big celebration for their civil union. John said he plans to meet the Russian President Vladimir Putin when he visits the country in November. In recent months, Russia has enacted draconian legislation against what the government has described as “gay propaganda.”

It’s no good putting up a wall and saying I’m not talking to these people; the only way things get solved is by talking to people. 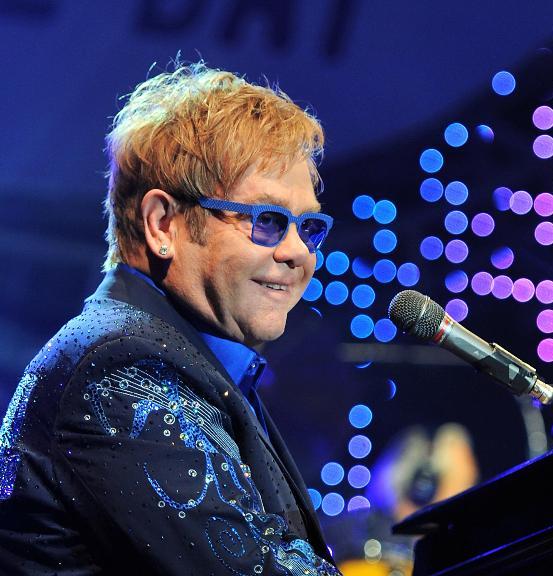