China confirmed a new human infection of the deadly H7N9 avian influenza virus, state news agency Xinhua said, the first case this winter in the southern province of Guangdong. A 31-year-old woman surnamed Deng, from the provincial city of Dongguan, was confirmed on Friday to have been infected with the virus, Guangdong’s health and family commission said in a statement on its website. The patient, in critical condition, is being treated in the provincial capital of Guangzhou, it added. The H7N9 bird flu first infected three people in China in March 2013. Since then, it has since infected more than 450 people, killing 175 of them. 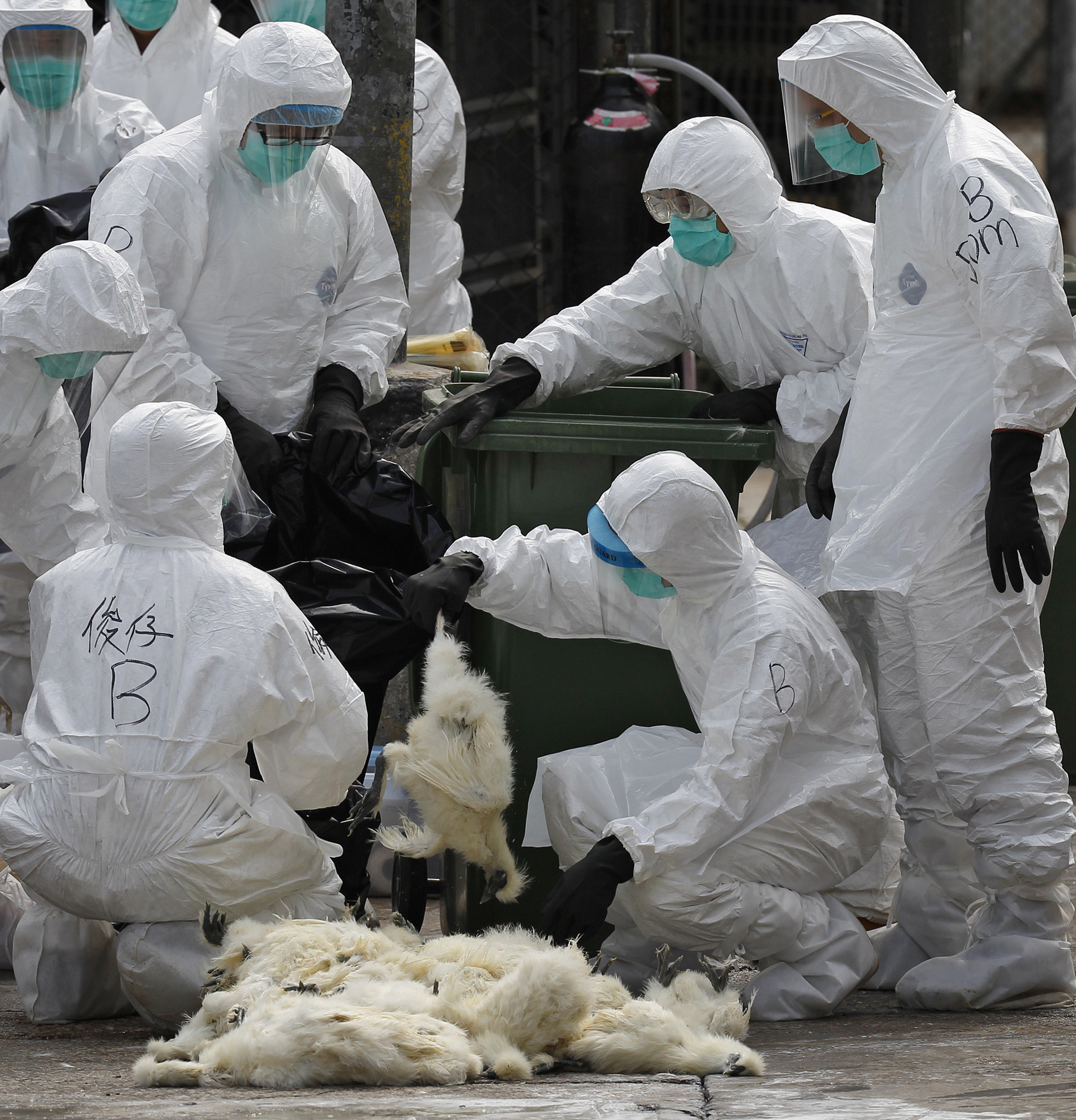