China says it plans to get serious about pollution, but will it really?

People in China who want to take industries to task for fouling their surroundings have been rushing to file complaints and lawsuits this year in a test of legal reforms that toughen environmental penalties and make clear that many public-interest groups have the right to sue. Environmental watchdogs say people have filed hundreds of complaints with local governments under the new law launched in January, taking advantage of requirements that authorities respond to environmental complaints or risk having the cases be bumped up to higher levels of government. State media reports say at least one complaint resulted in immediate action, when authorities in eastern Shandong province shut down the coal furnace of a rubber factory that had bothered neighbors.

The law brought predictability to the process, where before there was no certainty about what we could do.

In a country where officials often act above the law while willfully ignoring whole swaths of regulations, many Chinese fed up with environmental neglect say the reforms appear to be making a difference. Still, experts say their success will depend on the continued receptiveness of the courts and local officials under pressure to curb the country’s notorious pollution problems. Despite the new tools, the reforms don’t address a contradiction in China’s largely state-controlled economy: The governments being asked to punish polluters are often the same ones that own the companies doing the polluting. Over the past year, Chinese leaders have repeated that they are serious about cleaning up China’s air, water and soil. They’ve acknowledged that the country’s pollution woes are not only a central source of social instability but, with China the world’s biggest emitter of carbon dioxide, also a linchpin in the global effort to avoid catastrophic climate change.

A new law can’t become a paper tiger. We want to let it become a weapon with steel teeth. 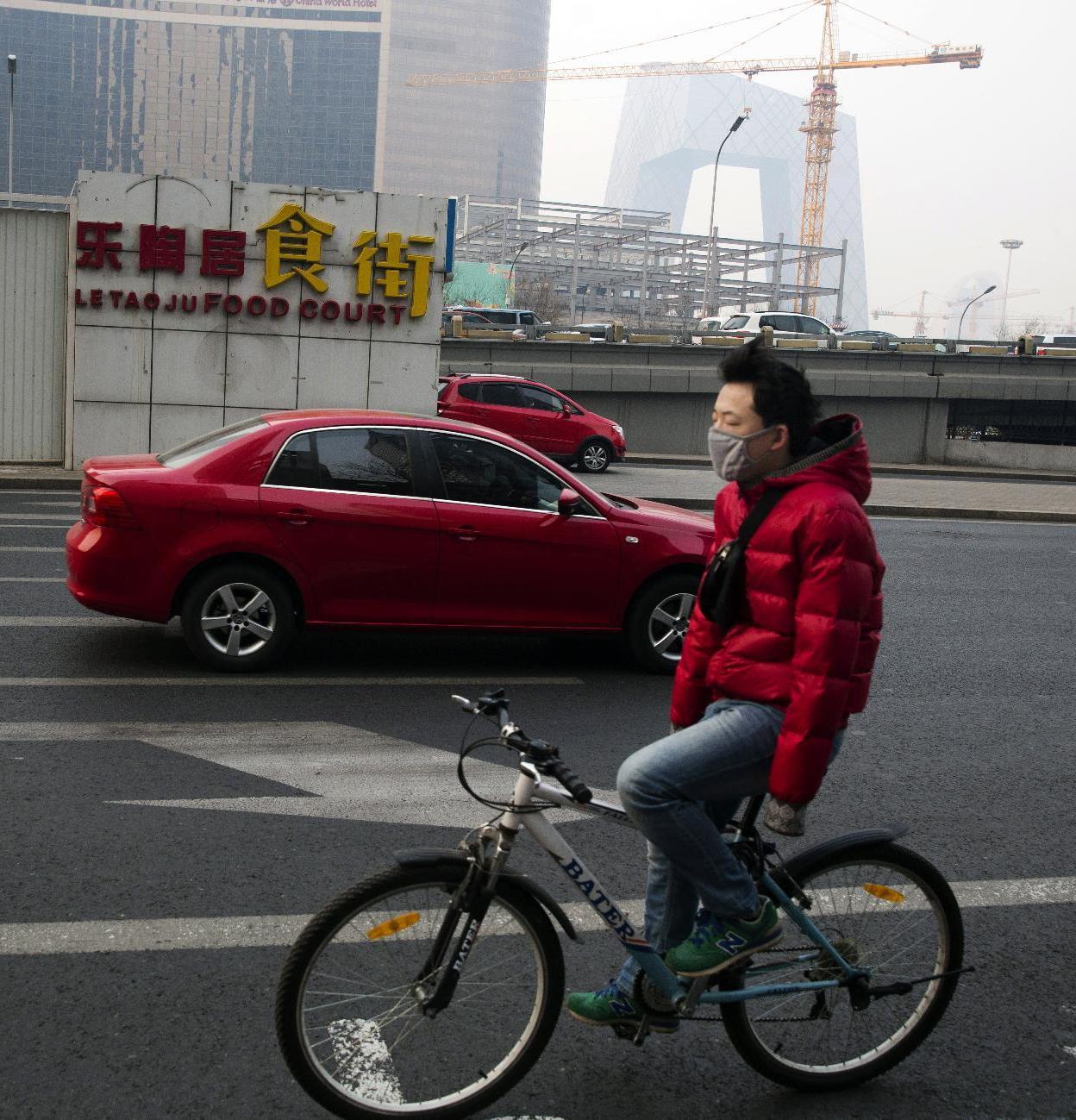