At least 14 people were killed and 70 others wounded when twin blasts rocked a Christian neighbourhood of Pakistan’s Lahore on Sunday, police said. Hundreds were attending the Sunday prayers at the Roman Catholic Church and the Christ Church in the city’s Youhanabad area when the explosions occurred. Jamatul Ahrar, an offshoot of the Tehreek-e-Taliban, claimed responsibility for the deadly attack.

I was sitting at a shop near the church when a blast jolted the area. I rushed towards the spot and saw the security guard scuffle with a man who was trying to enter the church, after failing, he blew himself up.

Witness Amir Masih, explaining how a security guard at the second church saved many lives

Following the blast, hundreds of Christians took to the streets of the neighbourhood to protest against the police – two men suspected of involvement were lynched, a police official said. Journalist Riaz Ahmed said he had seen the two burnt bodies at an intersection. 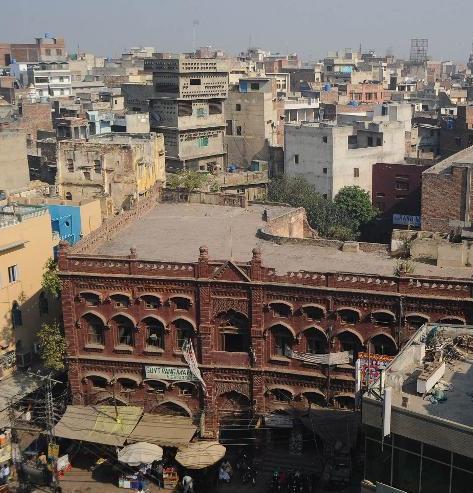