Kurdish authorities claim to have evidence showing the Islamic State used weaponised chlorine gas against Peshmerga fighters in January. The Security Council of the Kurdish region said soil and clothing samples showed traces of chlorine after an IS car bombing attempt. Analysis of the samples showed they “contained levels of chlorine that suggested the substance was used in weaponised form”. The allegation has not been independently verified.

The fact ISIS relies on such tactics demonstrates it has lost the initiative and is resorting to desperate measures.

The Kurdish authority said in a statement that the car bombing attempt happened on 23 January on a highway between Mosul and the Syrian border. Peshmerga fighters fired a rocket at the car, killing the driver. About a dozen Peshmerga fighters later experienced symptoms of nausea, vomiting, dizziness or weakness. The use of chlorine as a chemical weapon dates back to World War One. The substance was banned under the Chemical Weapons Convention in 1997. 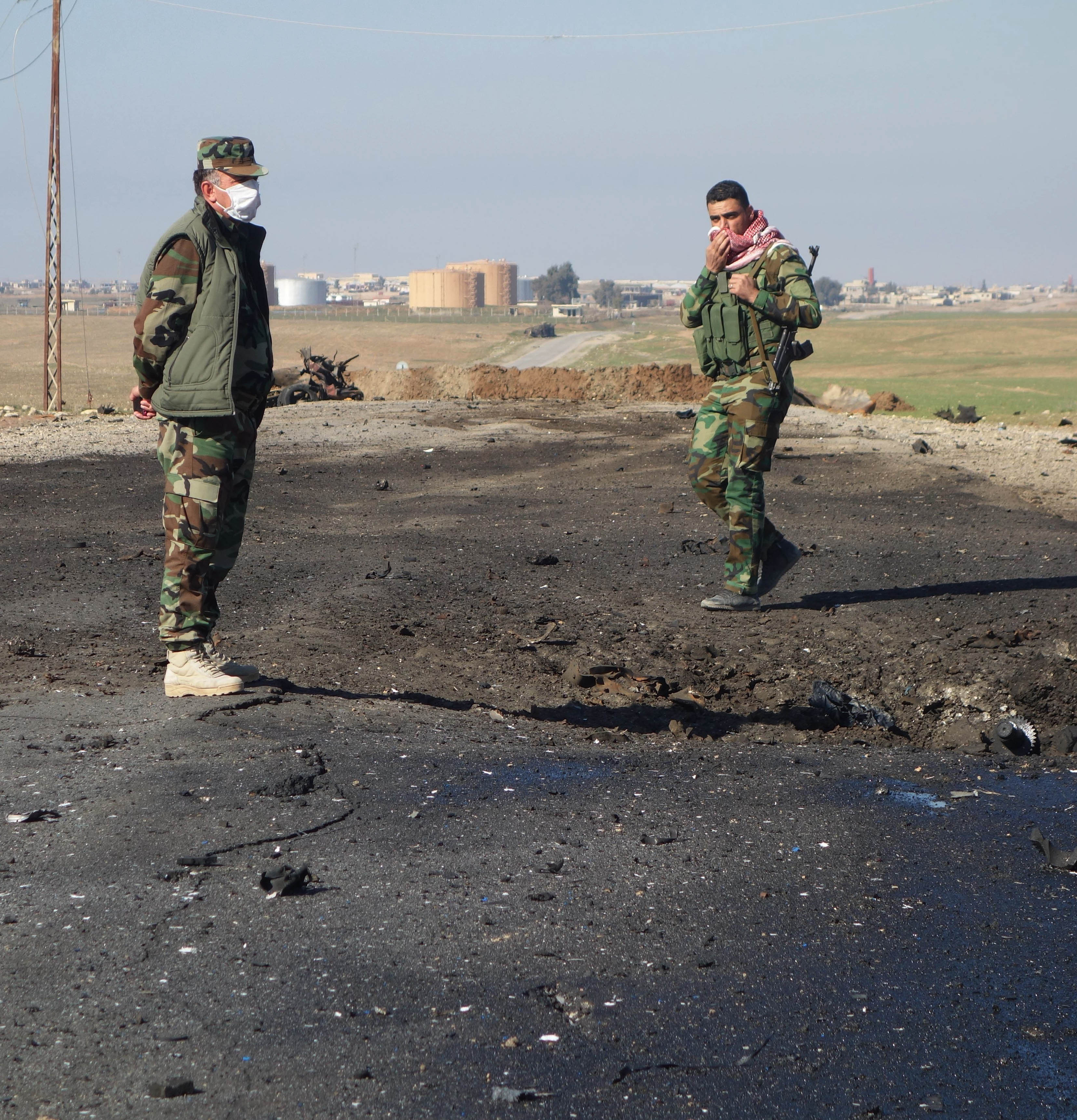