China has taken over Japan to become home to the world’s second-largest stock market for the first time in three years. The capitalisation of the Chinese stock market increased by 33 per cent in 2014 to reach $4.48 trillion, thanks to the merger of the Shanghai and Hong Kong stock exchanges which gave investors access to mainland shares. This while the Japanese market declined 3.2 per cent to $4.46 trillion. China was briefly the second-biggest market behind the U.S. in March 2011 after an earthquake in Japan created a sharp fall in stock market indices. On 21 November China reduced its key interest rate for the first time in two years and more steps are likely to be taken to support its economy, which slowed to a five-year low in the third quarter this year. The yen has seen a 10 per cent decline in 10 months as Prime Minister Shinzo Abe’s tight monetary policy proved to be ineffective. 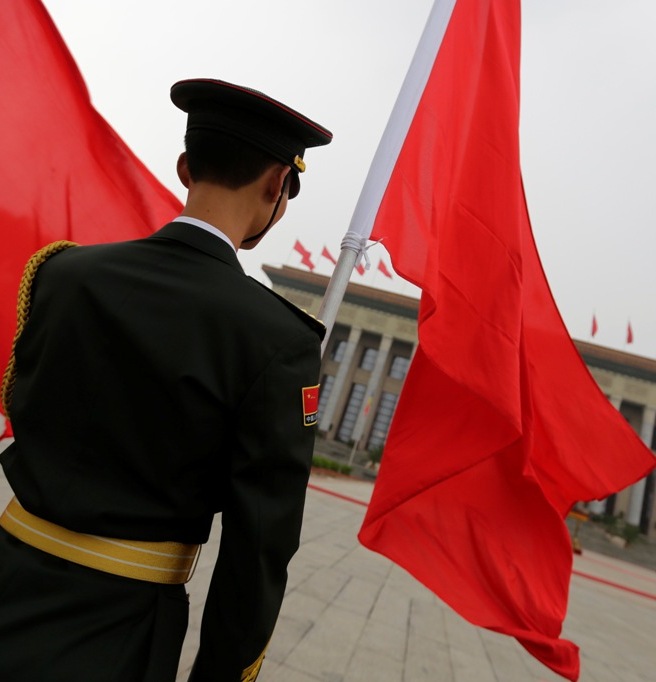