China’s National Audit Office (NAO) has revealed that its sovereign wealth fund has lost millions of dollars due to mismanagement of its overseas investments and the losses could still widen. The NAO said in a report that the China Investment Corporation (CIC) made 12 overseas investments between 2008 and 2013, which have subsequently lost an unspecified amount of money. CIC was established in 2007 and is worth some US$575 billion. The audit authority also confirmed that CIC fund managers, who were deemed “not very standard,” had displayed a dereliction of duty, inadequate due diligence and post-investment management as the deals eventually made massive losses.

Six of the deals were unprofitable, four of them had unrealised losses, and two may potentially lose money.

The NAO report did not clarify the size or the names the funds but it said that there were a number of irregularities among its Beijing-based CIC’s domestic units. One of the subsidiaries, Central Huijin Investment, allegedly lost US$202 million in potential investment gains in 2011, after managers failed to properly conduct an appraisal of how much it should sell its stake for in a local securities company. 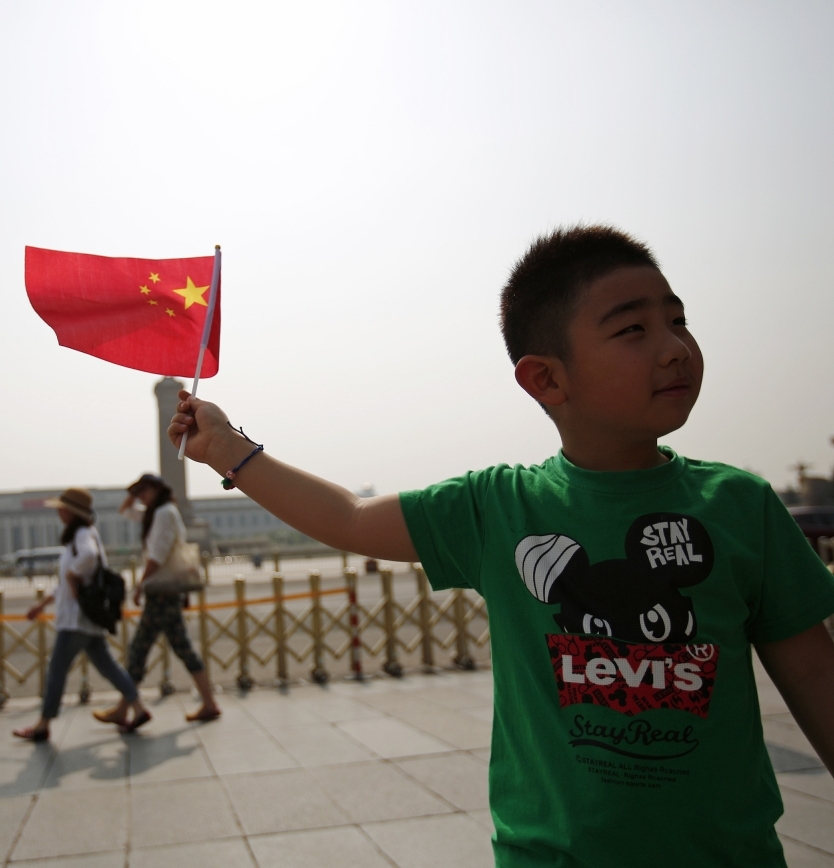