Global car makers show off hundreds of vehicles in China’s commercial hub Shanghai on Monday, as the world’s biggest auto market continues to attract despite a sharp deceleration in sales growth. On the sidelines of China’s premier auto show, foreign car makers admitted an economic slowdown in the world’s second largest economy had taken its toll, but said the market was simply too big - and important - to ignore.

The market will increase less than in former years, but still much higher than in any other relevant automotive market in the world.

Annual sales growth halved to 6.9 per cent last year from 13.9 per cent in 2013, according to the China Association of Automobile Manufacturers (CAAM). The slowdown continued in the first three months of this year, when sales rose just 3.9 per cent. In addition, unlike previous years, there will be no models alongside automobiles at this year’s show. 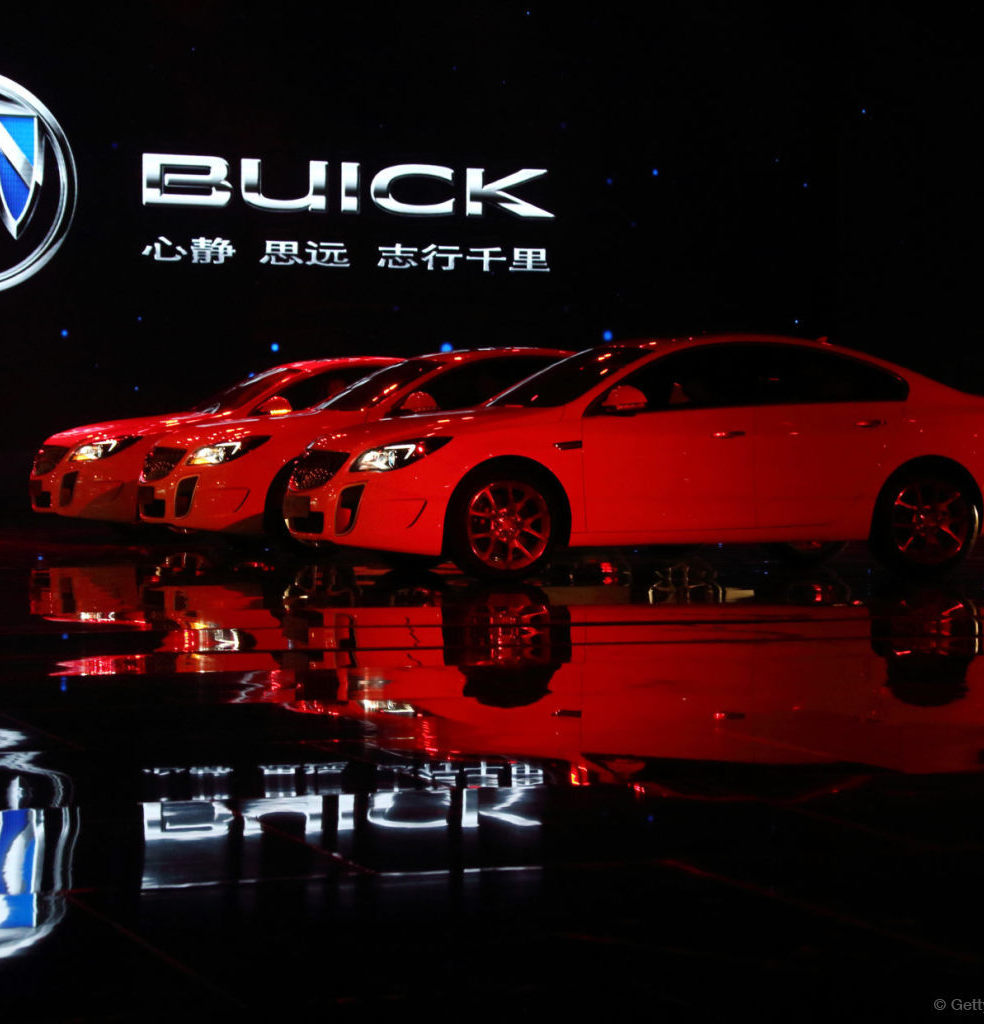