Almonds get roasted in debate over California water use

California almonds are becoming one of the world’s favorite snacks and creating a multibillion-dollar bonanza for agricultural investors. Bhe crop extracts a staggering price from the land, consuming more water than all the showering, dish-washing and other indoor household water use of California’s 39 million people. As California enters its fourth year of drought and imposes the first mandatory statewide water cutbacks on cities and towns, the $6.5 billion almond crop is helping drive a sharp debate about water use, agricultural interests and how both affect the state’s giant economy.

Almonds have claimed the spotlight as the poster child of all things bad in water.

People around the world are eating over 1,000 percent more California almonds than they did just a decade ago, and last year almonds became the top export crop in the nation’s top agriculture state. In China, where the number of middle-class households has doubled since 2006, consumers see almonds as a healthy snack and regard American food in general as less contaminated than products from elsewhere. California almonds are a popular bagged treat in China’s convenience stores and supermarkets and a must-have item in holiday gift baskets. 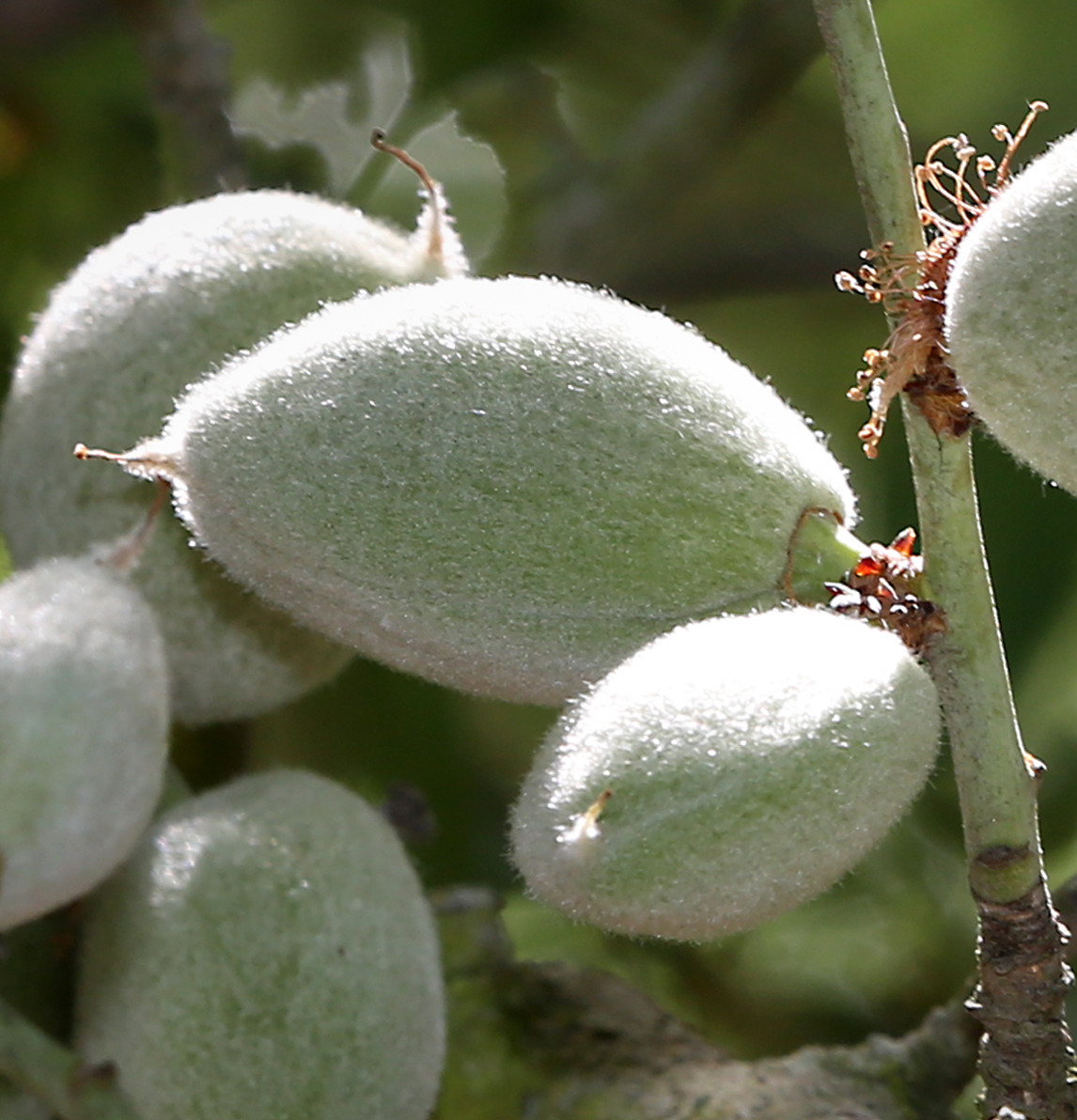