A smuggler’s boat crammed with hundreds of people overturned off Libya’s coast as rescuers approached, causing what could be the Mediterranean’s deadliest known migrant tragedy. Italian prosecutors said a Bangladeshi survivor flown to Sicily for treatment told them 950 people were aboard, including hundreds who had been locked in the hold by smugglers. Earlier, authorities said a survivor told them 700 migrants were on board. It was not immediately clear if they were referring to the same survivor. Eighteen ships joined the rescue effort, but only 28 survivors and 24 bodies had been pulled from the water by nightfall. The man said about 300 people were in the hold, locked in there by the smugglers, when the vessel set out. He said that of the 950 who set out aboard the doomed boat, some 200 were women and several dozen were children.

These small numbers make more sense if hundreds of people were locked in the hold, because with so much weight down below, surely the boat would have sunk.

Libya has increasingly become a more frequent point of departure in the years since rival militias, tribal factions and other political forces destabilized the country following the bloody end of Moammar Gadhafi’s dictatorship.Malta and Italy are closest to the Libyan coast, and have received the brunt of a migrant tide that carried 219,000 people from Africa to Europe last year. Some 3,500 are known to have died along the way, the U.N. High Commissioner for Refugees Antonio Guterres said in a statement Sunday.In Italy’s Parliament, the leaders of foreign affairs and defense commissions pushed for the EU and the UN to prepare a naval blockade of Libya’s coast.

Since the waters of the Mediterranean Sea are not too cold at the moment, authorities hope to find more survivors. 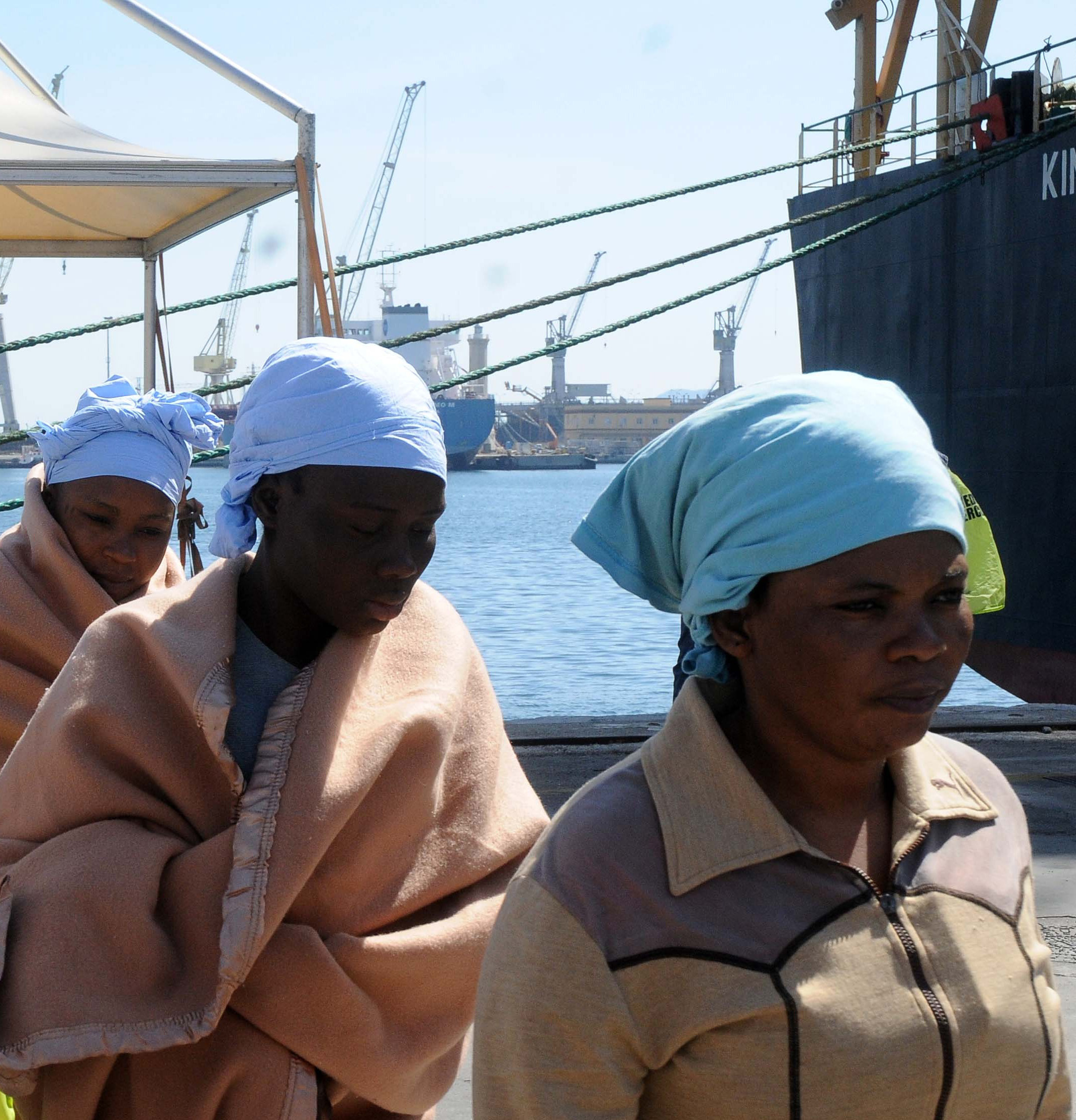