Chinese president Xi Jinping is due in Pakistan on Monday where he will launch $46 billion in projects linking the old allies, a figure that far exceeds U.S. spending in Pakistan and underscores China’s projection of power in Asia. The infrastructure and energy projects are aimed at establishing a Pakistan-China Economic Corridor between Pakistan’s southern Gwadar port on the Arabian Sea and China’s western Xinjiang region. In his talks with Prime Minister Nawaz Sharif, Xi is also expected to discuss cooperation on Afghanistan and China’s fears that Muslim separatists from Xinjiang are linking up with Pakistani militants.

Pakistan, for China, is now of pivotal importance. This has to succeed and be seen to succeed.

China’s government and banks, including China Development Bank, and the Industrial and Commercial Bank of China Ltd , one of China’s “Big Four” state-owned commercial banks, will lend to Chinese companies, which will invest in projects as commercial ventures. The plan reflects a shift of economic power in the region from the West to China. 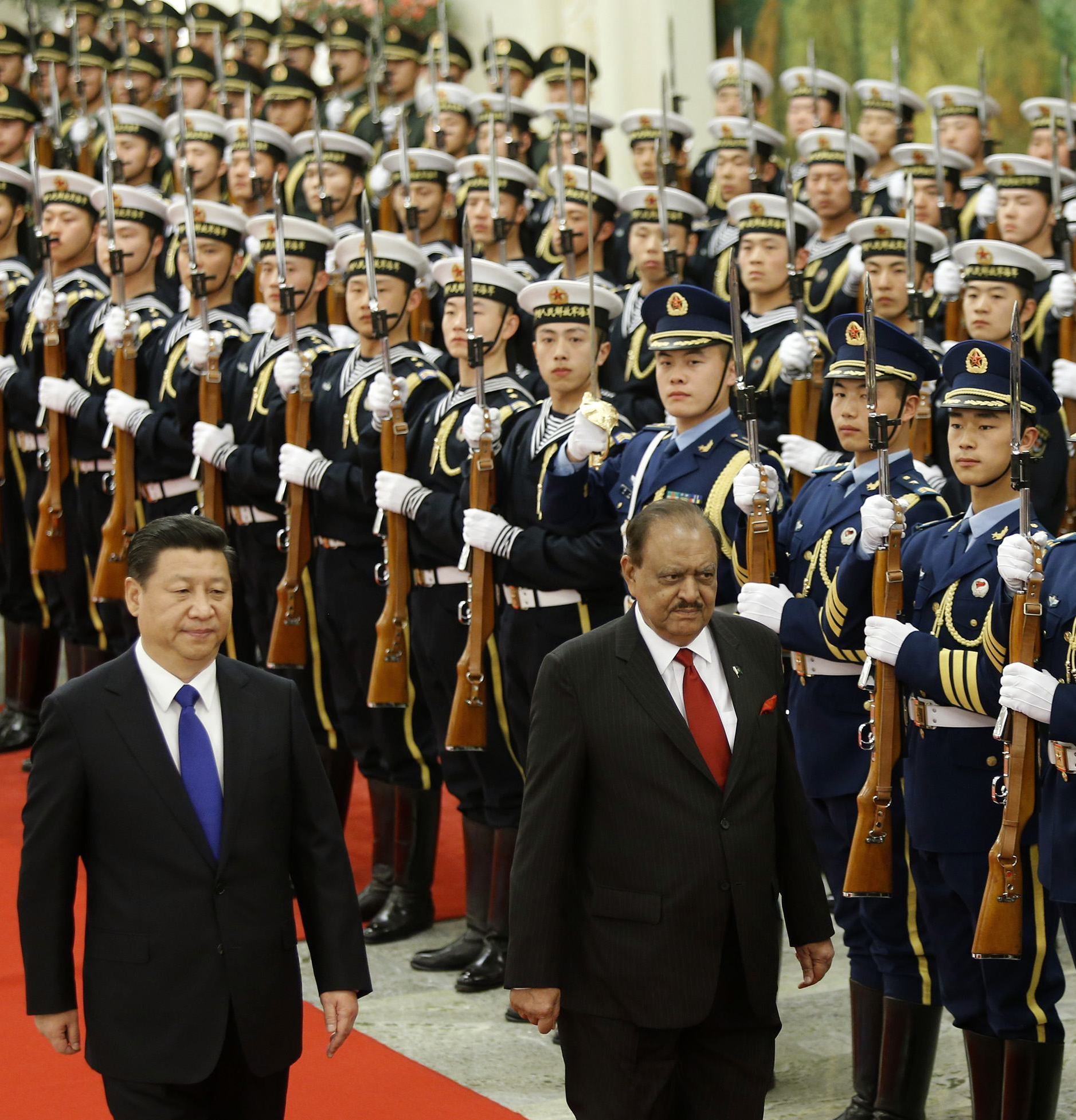