Chinese internet giant Baidu expanded its search empire to Brazil last week after it launched a Portugese-language search engine ‘Baidu Busca’. It’s the second international language version of its website - Japan was launched in 2007 - and there are plans for Egypt and Thailand. With enthusiastic backing from the Chinese Communist Party, the NYSE-listed company is one of only a few Chinese tech giants trying to take on the American giants like Google and Yahoo. It’s both an economic calculation and an opportunity to influence large public opinion.

The future of our party and country [depends on winning] the struggle for ideological penetration.

TechCrunch reports that the Portuguese version of Baidu produces heavily censored results on topics considered “sensitive” to the Chinese leadership - such as the Tiananmen Square massacre. Search results between Google’s Portuguese edition and Baidu’s deliver starkly different results. On Google.com.br, a search for Tank Man (“el hombre del tanque”) turns up photos, documentary video and news articles about the lone rebel who stood in the way of approaching tanks outside of Tiananmen Square in 1989. The same search on br.Baidu.com returns obscure blogs and a Youtube user page featuring videos of spandex-clad music ensembles. 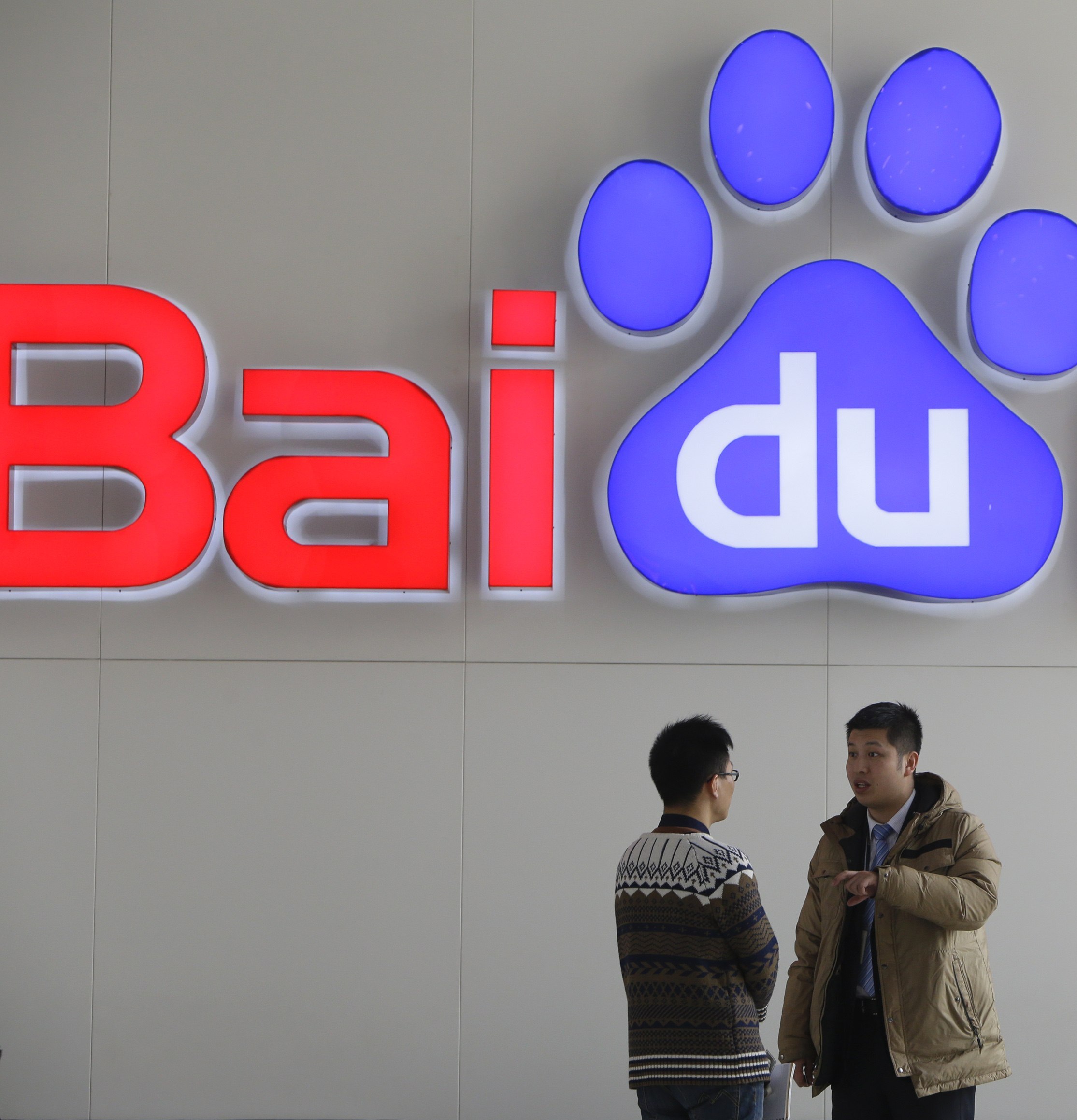