The Obama administration on Friday accused a Chinese fighter jet of conducting a “dangerous intercept” of a U.S. Navy surveillance and reconnaissance aircraft off the coast of China in international airspace. The Pentagon press secretary, Rear Adm. John Kirby, said Washington protested to the Chinese military through diplomatic channels, calling the fighter pilot’s actions “unsafe and unprofessional.” At a news briefing at Martha’s Vineyard, Massachusetts, where President Barack Obama is vacationing, Ben Rhodes, deputy national security adviser for strategic communications, called the intercept “a deeply concerning provocation” and suggested it could set back efforts to improve relations.

What we’ve encouraged is constructive military-to-military ties with China, and this kind of action clearly violates the spirit of that engagement.

Kirby said the August 19 maneuvering by the Chinese jet posed a risk to the safety of the U.S. air crew, was “inconsistent with customary international law,” and complicates efforts to improve military-to-military relations, which are often strained. Kirby said the Chinese jet made several close passes by the Navy P-8 Poseidon plane, coming within 30 feet of it at one point. He said the Chinese jet did a “barrel roll” maneuver over the top of the Poseidon at one point and also passed across the nose of the Navy plane, exposing the belly of the fighter in a way apparently designed to show that it was armed. Kirby said it happened about 135 miles east of China’s Hainan Island. 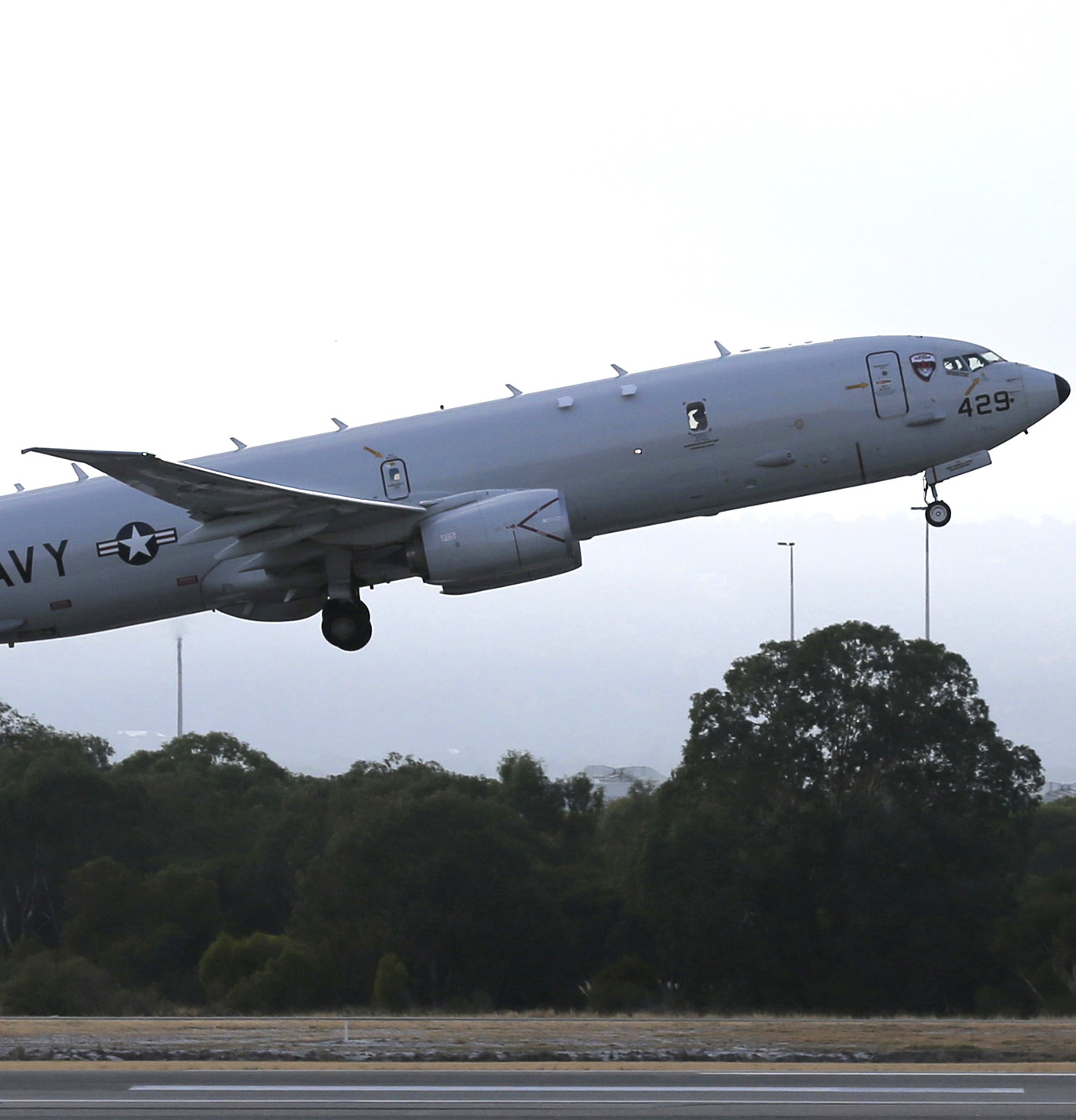