'Christmas of tears': Pope decries year of violence against minorities

Pope Francis condemned the “brutal persecution” of minorities by Islamic State insurgents in his Christmas message on Thursday and urged people not to be indifferent to the suffering of so many around the world. He also appealed for an end to conflicts in African countries, urged dialogue between Israelis and Palestinians, condemned the attack by Taliban militants that killed more than 130 students in Pakistan last week, and thanked those helping the victims of the Ebola epidemic. But he reserved his toughest words to defend the victims of Islamic State fighters who have killed or displaced Shi’ite Muslims, Christians and others in Syria and Iraq who do not share the group’s ideologies. The “Urbi et Orbi” speech – Latin for “to the city and to the world” – attracted tens of thousands of Romans and tourists in St. Peter’s Square.

I ask him, the Saviour of the world, to look upon our brothers and sisters in Iraq and Syria, who for too long now have suffered the effects of ongoing conflict, and who, together with those belonging to other ethnic and religious groups, are suffering a brutal persecution.

Pope Francis, in his Christmas message 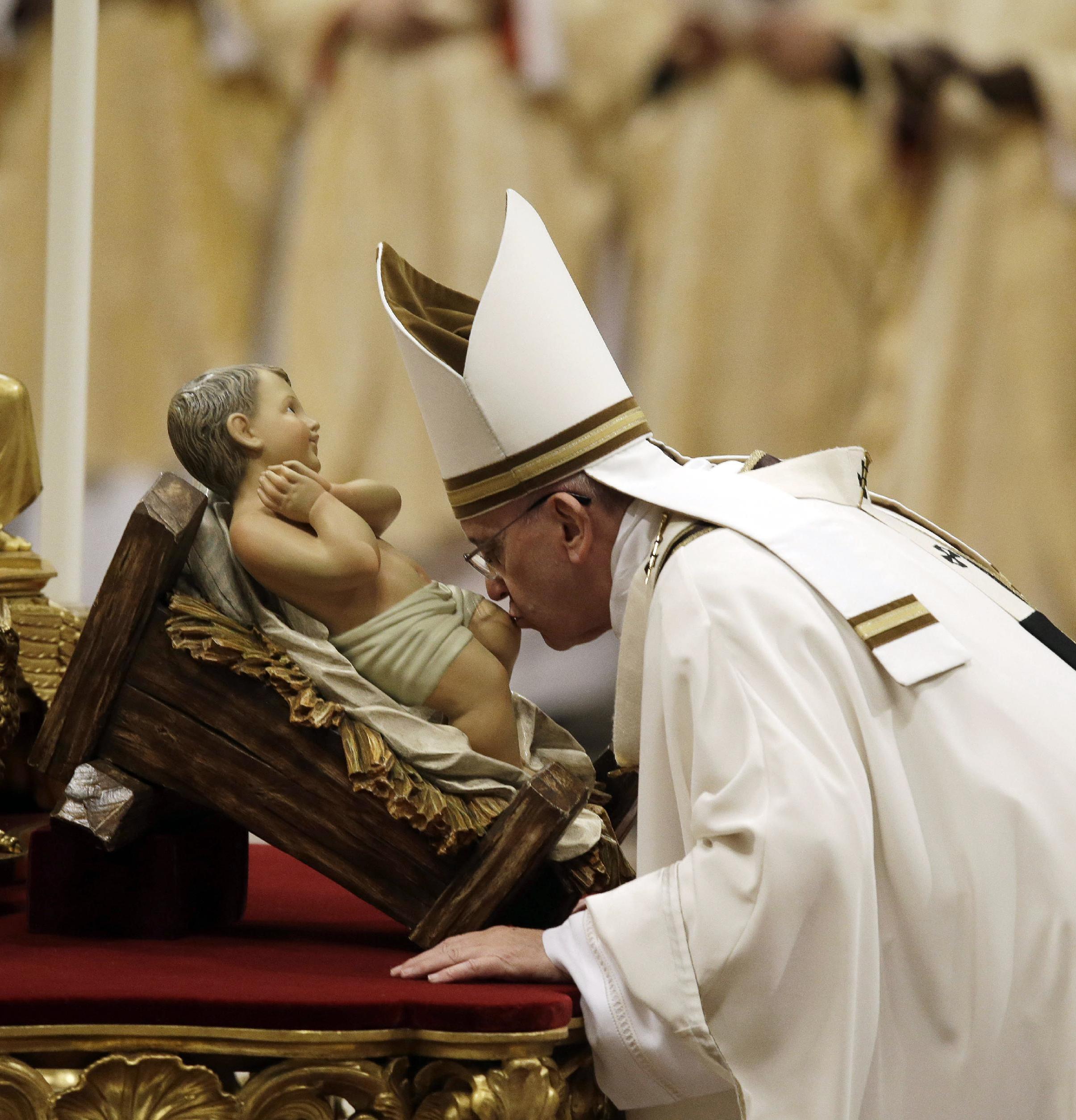