Two Saudi women arrested for attempting to drive across the UAE border into their home country have been referred to a terrorism court. Saudi Arabia is the only country in the world that prohibits female drivers. Activists Loujain Hathloul and Maysaa Alamoudi have been detained since Dec 1, when both drove to the border crossing. Hathloul, who has hosted a YouTube programme discussing the driving ban, was tweeting—sometimes with humour—details of the 24 hours she spent waiting to cross into Saudi Arabia after border officers stopped her. Alamoudi was arrested when she arrived at the border to support Hathloul.

I have been at the Saudi border for 24 hours. They don’t want to give me my passport nor will they let me pass.

Hathloul has claimed that, due to an agreement between Gulf Cooperation Council countries, of which Saudi Arabia and the UAE are part, she should be allowed to drive in Saudi Arabia. 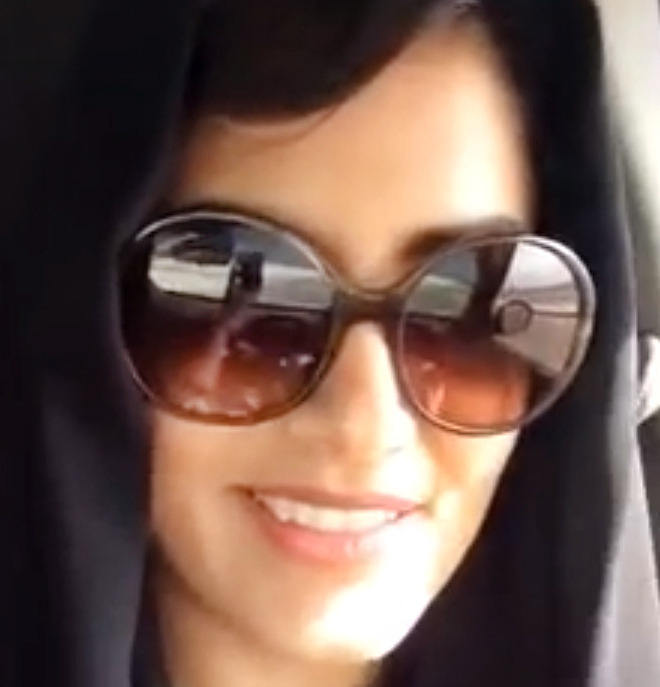