More than 1,000 stolen cats have been freed in northeast China after local police arrested a group suspected of stealing the cats and planning to sell their fur and meat. Police in Liaoning Province said the cats – both feral and domestic – are thought to have been stolen by six people from other provinces who intended to traffic the animals to other places as food and clothing materials. The suspected traffickers, who arrived in Dalian City at the beginning of the month, are said to have been searching the city for cats every night before being noticed by a group of pet lovers who share their pet raising experiences online.

Euromonitor predicts that China will continue to be one of the world’s eight fastest growing pet care markets over the next four years.

Quartz magazine, in a report earlier this year on an attempt to save more than 2,000 cats destined for the pot

With the help of the pet lovers, police located a cat den in a village and arrested six suspects. More than 300 of the cats have so far been collected by their owners. 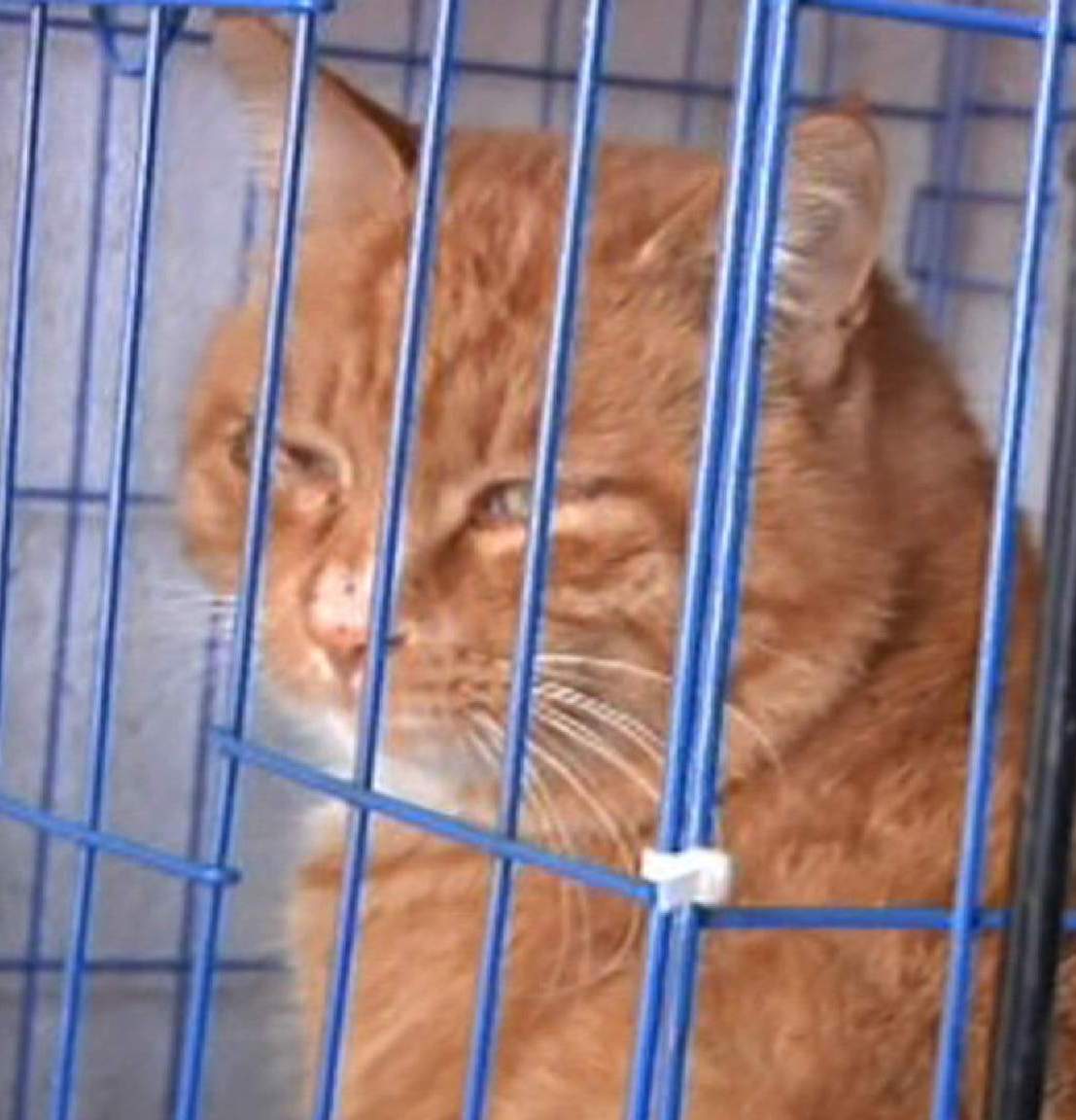