Women bishops could be appointed by the end of this year in the Church of England after legislation backing the move was given final approval by the General Synod. Members of the church’s governing body voted in favour of a measure allowing women bishops in a historic vote at York University. The legislation received the necessary two-thirds majority in all three houses of the General Synod with 37 bishops voting in favour with two against and one abstention, and 162 clergy voting in favour, 25 against and four abstentions. In the crucial lay votes, there were 152 votes in favour, 45 against and five abstentions.

I expect and hope that this vote will go through and I rejoice in it. But I also rejoice that we promise to seek the flourishing in the church of all those who disagree.

The Archbishop of Canterbury, the Most Rev Justin Welby

In spite of an appeal from the Archbishop of York, Dr John Sentamu, for the result to be heard in silence as is traditional in the Church of England at key votes, there was some clapping and shouts of “brill” from within the hall when the outcome was announced. The success in the make-or-break vote comes after a plan to introduce women bishops collapsed in November 2012 when it was derailed by just six votes cast by lay members. The Archbishop of Canterbury, the Most Rev Justin Welby, staked his authority on a new set of proposals, bringing in mediation and conflict experts in an effort to resolve differences.

You don’t chuck out family or even make it difficult for them to be at home, you love them and seek their well-being even when you disagree. 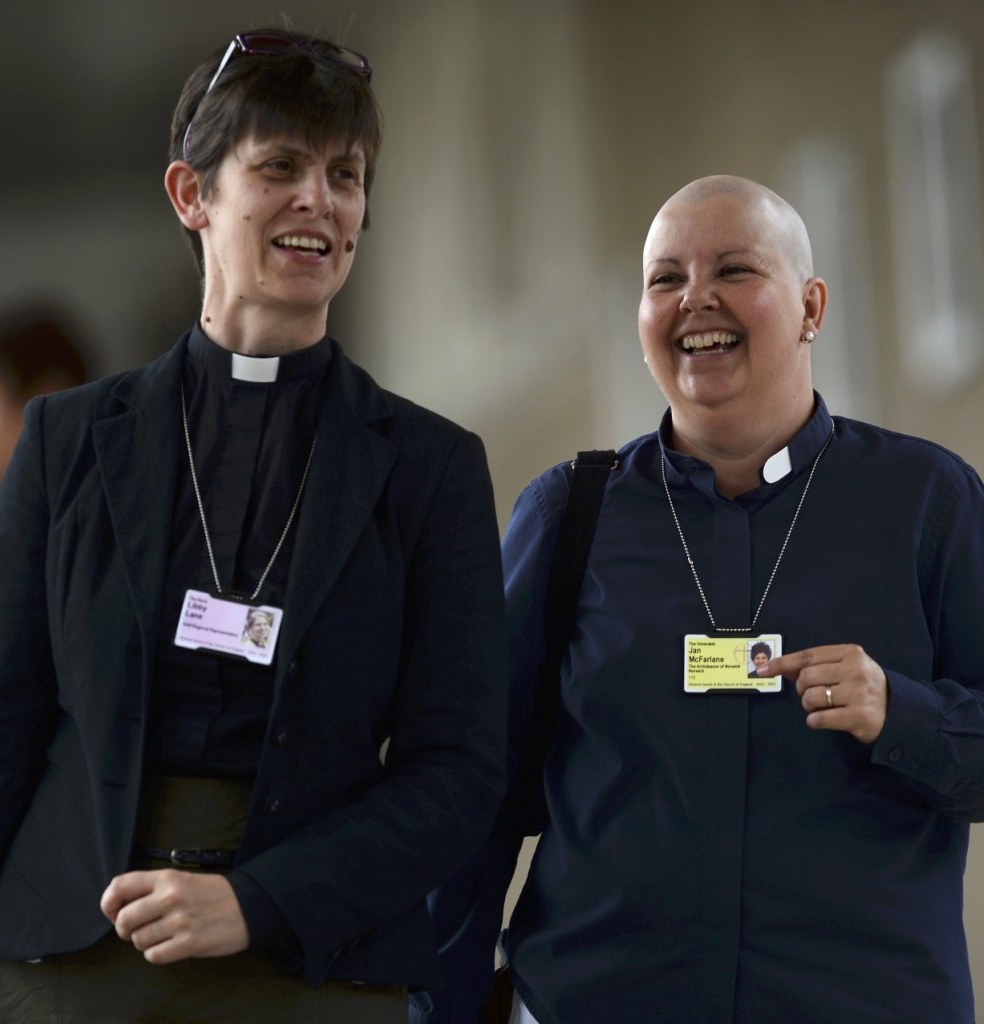